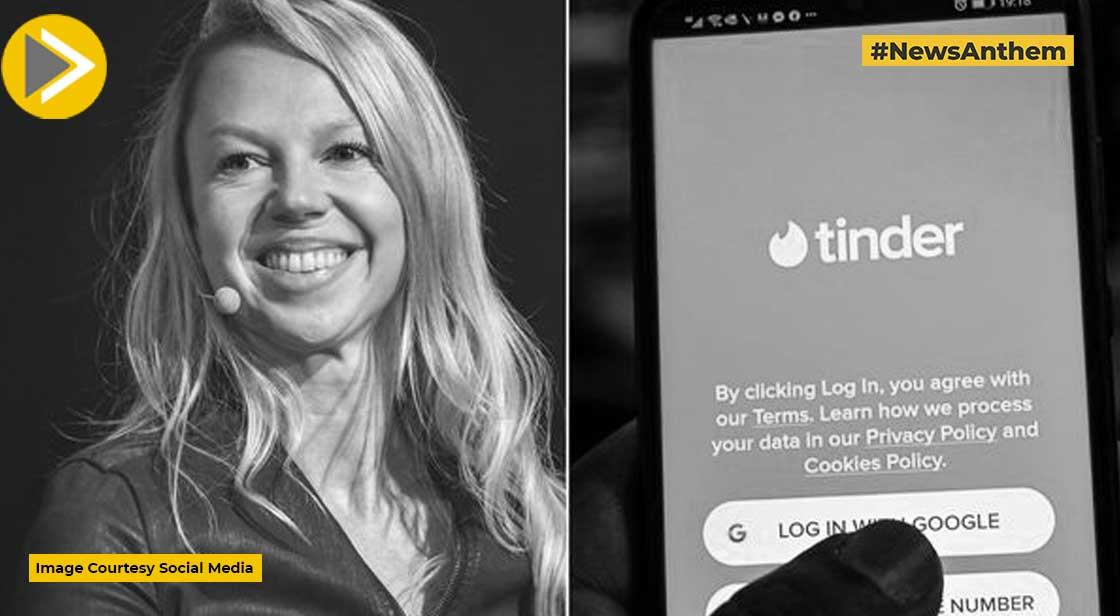 Renate Nyborg, the dating app's CEO, is quitting the company less than a year after taking the helm. Her departure was one of many managerial changes made by Tinder's parent firm, Match Group.

Tinder's intentions to integrate new technologies, such as virtual currencies and metaverse-based dating, are also being scrutinised as part of the strategic rethinking. The moves come after Match posted second-quarter earnings that fell short of Wall Street projections.

"Today we announce the resignation of Tinder CEO Renate Nyborg, and I have made certain changes to the management team and structure that I am convinced will help Tinder deliver on its full potential," Match Group CEO Bernard Kim wrote in a letter. Mr. Kim will fill Ms. Nyborg's position as Tinder's interim CEO while the firm searches for a permanent CEO.

"I've cherished every minute of the previous two years working with an I.N.C.R.E.D.I.B.L.E team on the magic of human connection," Ms Nyborg said on LinkedIn. The statement also includes a reorganisation of Tinder's top management team as well as an assessment of future technology rollout plans. Ms Nyborg was named Tinder's first female CEO in September of last year. Mr. Kim took over as Match's CEO in May, after his predecessor Shar Dubey stepped down after little over two years in the position.