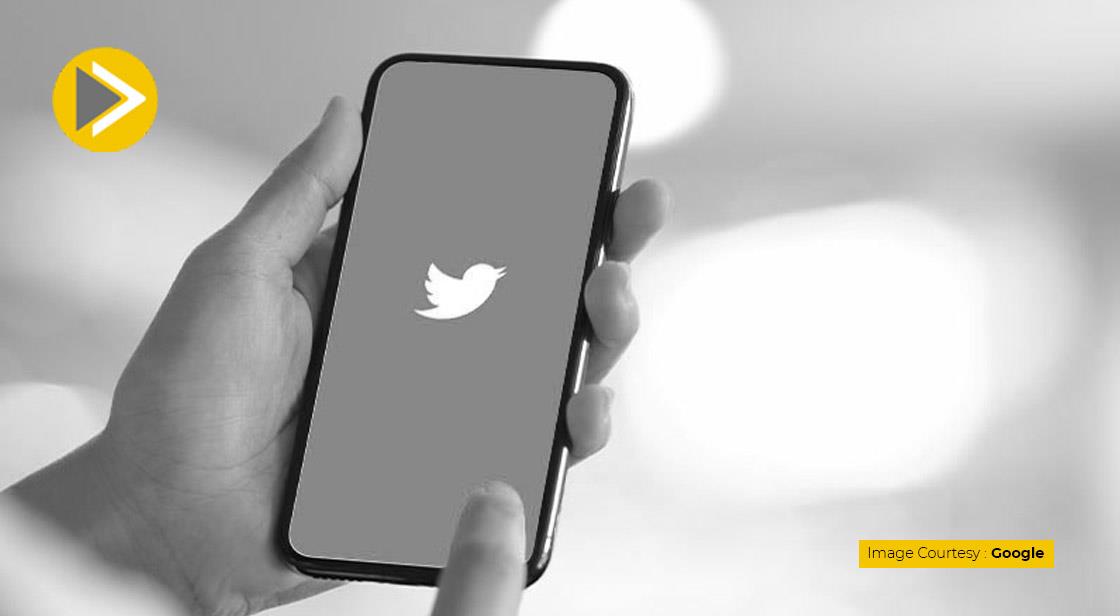 More Twitter executives have gone on, apparently anticipating what may come their way at the microblogging network in the near future, amid the ongoing slugfest between Tesla CEO Elon Musk and Parag Agrawal.TechCrunch says that Ilya Brown, a vice president of product management for health, conversation, and growth; Katrina Lane, a vice president of Twitter Service; and Max Schmeiser, head of data science, have all left the firm. According to their LinkedIn profiles, Lane and Schmeiser had worked at Twitter for almost one and two years, respectively. Brown had worked at the microblogging network for about six years.

In an article published on Tuesday, a corporate spokeswoman was cited as saying, "We're still working hard to give Twitter users the greatest experience possible. They will be leaving Twitter for new possibilities, we can confirm. We appreciate all of their efforts and leadership."

Twitter CEO Agrawal recently let go of two important employees: revenue product lead Bruce Falck and head of product Kayvon Beykpour. A disappointed Beykpour said that Agrawal asked him to leave because he wants to "take the team in a different direction." Musk, who has put the $44 billion Twitter deal on hold due to the presence of fake/spammy accounts and wants Twitter to be transparent about the number of bots, will choose a new CEO if he succeeds.