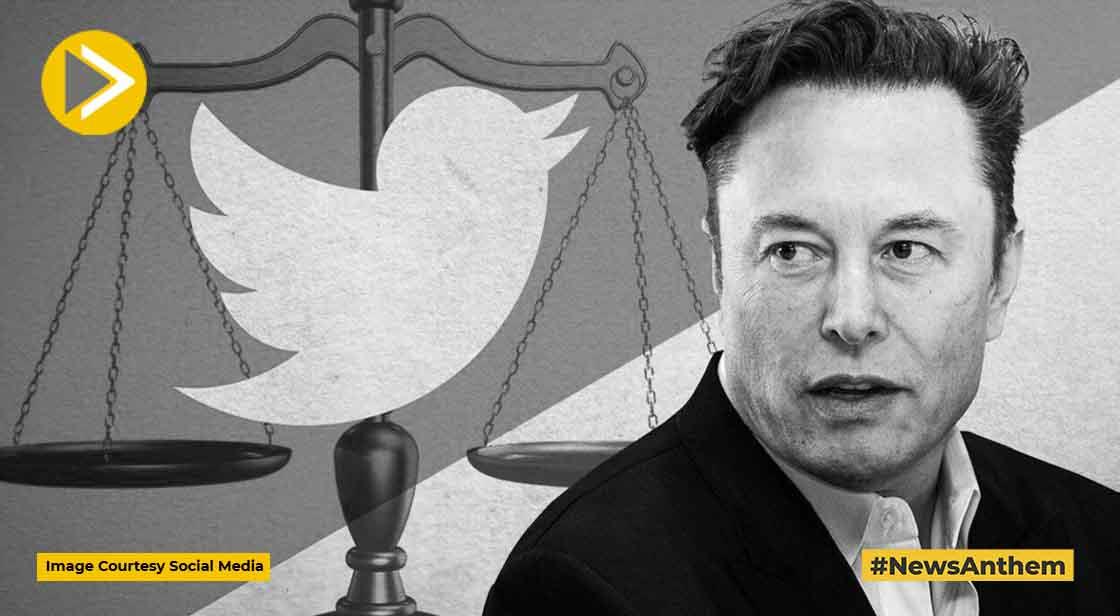 A US judge has ordered that the trial of  Elon Musk's lawsuit against Twitter to be held in October, a blow to the world's richest man, who had requested a delay. Mr. Musk backed out of his $44 billion (£36 billion) bid to buy Twitter earlier this month, prompting the company to sue him.

Twitter expects the court to order Mr. Musk to complete the takeover at the agreed-upon price of $54.20 per share. Twitter, according to the tech billionaire, is withholding information about fake accounts. Due to the complexities of the case, his legal team has requested that the trial be held early next year, but Twitter has requested a September date.

On Tuesday, a Delaware judge agreed with the company, saying that postponing the trial would create a "cloud of uncertainty." "Delay threatens irreparable harm," Chancellor Kathaleen St Jude McCormick said. "The longer the delay, the greater the risk."

Mr. Musk was accused of a "long list" of violations prior to the potential merger, and the lawsuit claimed that he had "cast a pall" over the company. Twitter's lead counsel, William Savitt, stated at the hearing on Tuesday that the ongoing uncertainty about whether the takeover would proceed or not "inflicts harm on Twitter every day."