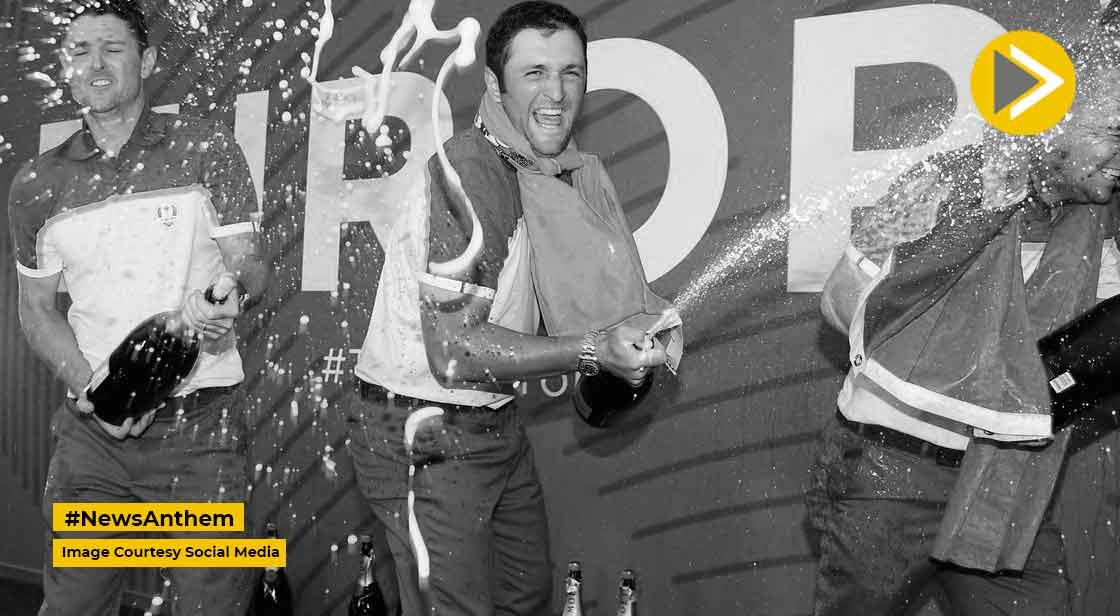 At Quail Hollow in Charlotte, North Carolina, two dozen of the best golfers in the world will gather this weekend to compete in the Presidents Cup 2022, which puts a US team against an International Team, which is made up of golfers from all around the world outside the US and Europe.

There are two ways to choose the twelve golfers for each team. Rankings determine the first six. The international team uses the Official World Golf Ranking system, while the United States uses FedExCup points from previous years, double points earned in 2022. Each team's captain selects the remaining six players; this year's captains are Davis Love III (USA) and Trevor Immelman (International, South Africa). 2019 saw the last Presidents Cup, with Tiger Woods leading the US team. The victory was won by the Americans.