The Increase in Commodity Prices is Severely Affecting Common Man 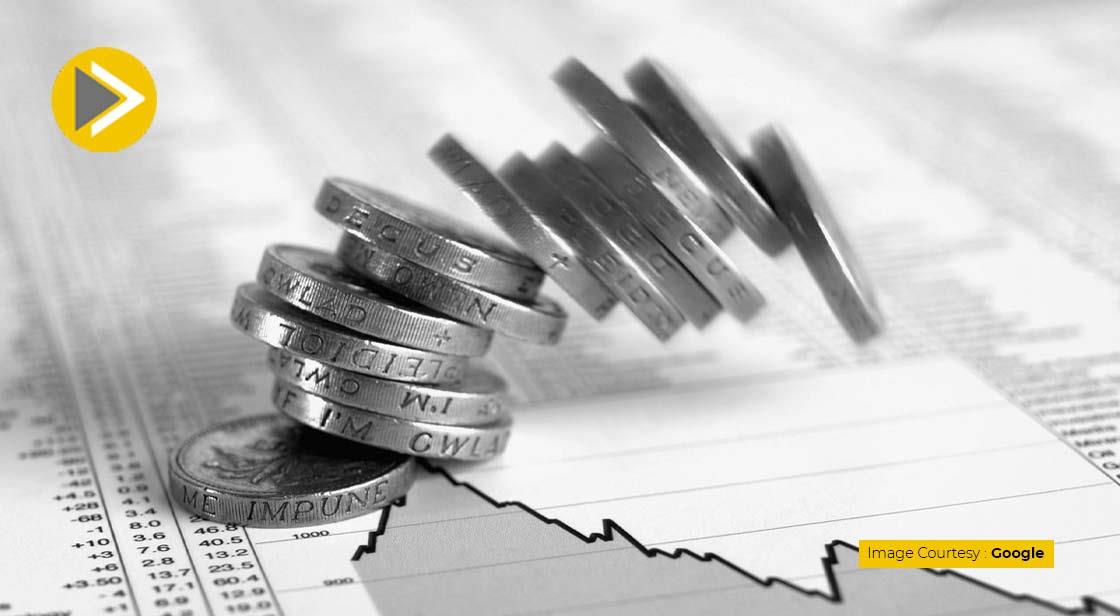 The rate of inflation is skyrocketing, putting a dent in the average person's wallet. Fuel, edible oil, and other home product prices have risen as a result of the ongoing geopolitical conflict between Russia and Ukraine. According to the latest figures from the Ministry of Commerce and Industry, wholesale inflation reached 15.08 percent in April 2021, the highest level in over 16 years, and, as a result of rising commodity prices, the average Indian's monthly costs and overall cost of living are skyrocketing.

According to a survey performed by LocalCircles, a community-based social media platform, 92 percent of Indians claim their monthly expenses have increased in the last three months.

Over 12,000 households responded to the survey, which was conducted in 323 districts across India, including tier 1, 2, 3, 4, and rural districts.