The Fun Of WhatsApp's Free Calls May End Soon 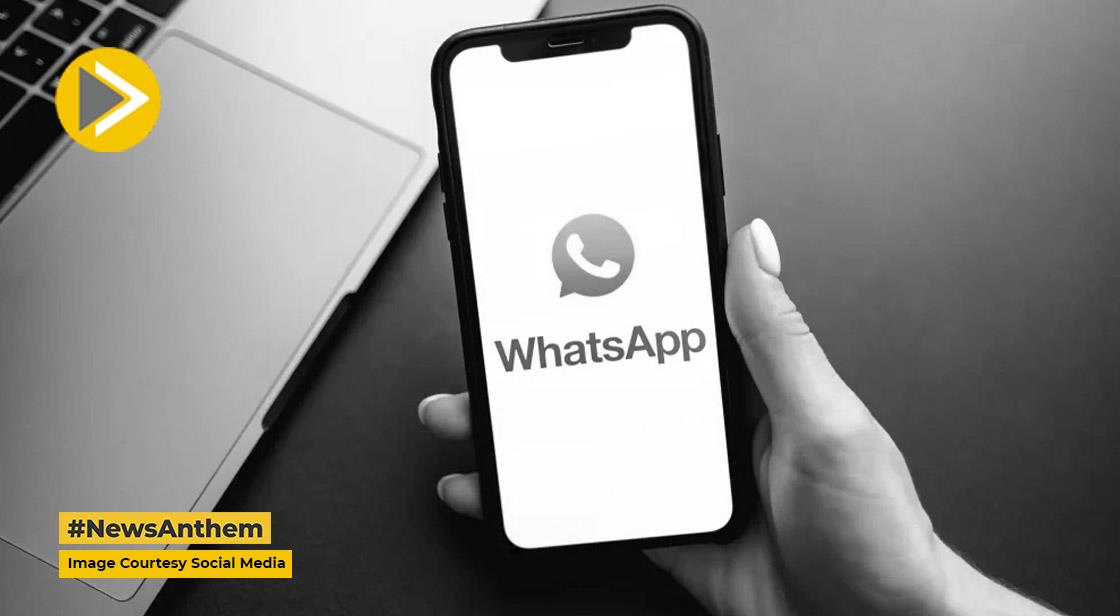 The Department of Telecommunications (DoT) has reportedly sought its views from the Telecom Regulatory Authority of India (TRAI) on framing a framework for the regulation of internet messaging and voice calling applications. According to a report, this rule can be applied to over-the-top (OTT) service providers like WhatsApp, Signal, Google Meet, and other similar apps and services owned by Meta. Telecom operators in India have for many years asked TRAI to ensure that its rules for telcos are also applicable to these services which offer similar calling and messaging facilities.

Quoting an unnamed government worker by a news agency told, It was noted that TRAI’s previous recommendations on Internet telephony were not accepted by the DoT, following which a comprehensive reference was sought on Internet telephony and OTT service providers, which allow users to make calls and send messages over the Internet.

TRAI had earlier said that there was no need to regulate OTT service, and DoT last week sought fresh recommendations from TRAI in view of the changing environment with new technology. At that time, TRAI recommended that Internet Service Providers (ISPs) could provide Internet telephony for calling over phone networks if they paid interconnection fees and installed valid interception equipment, as reported.

The government has yet to formally reveal its strategy for regulating OTT service providers.

Significantly, TRAI has been facing pressure from telecom operators for many years regarding the regulation of OTT players in the country. Telecom companies have argued that these services should pay license fees and be subject to the same rules relating to valid interception and service quality.