The Content Industry May Shift From 9-5 Work Culture : Survey 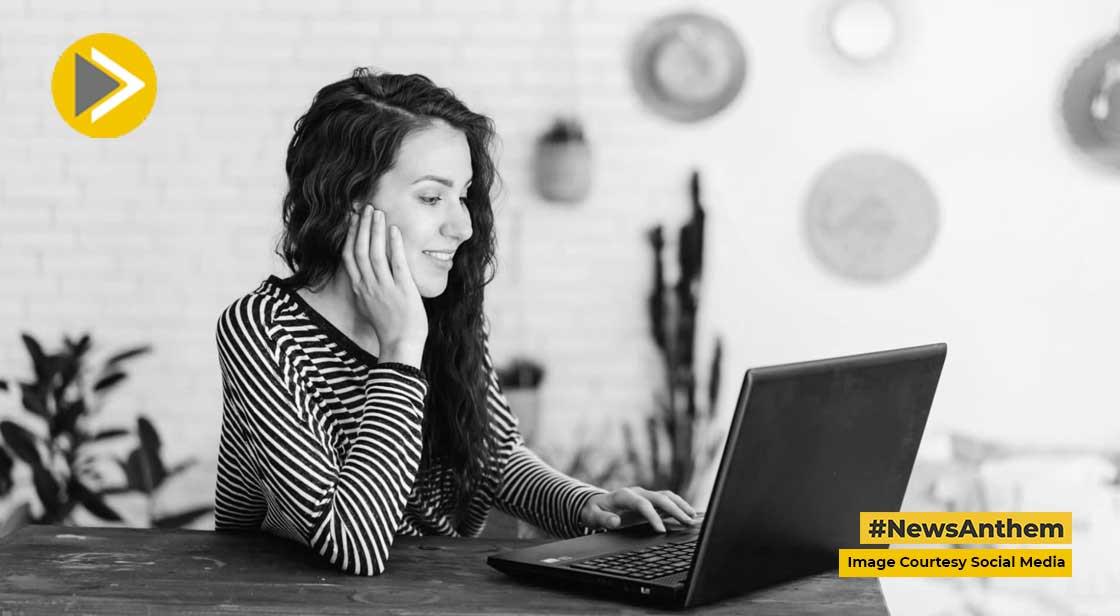 Over 1,000 participants from the community, including writers, graphic designers, UX/UI designers, content, and video editors, took part in the survey by Pepper Content, which was conducted to better understand the attitudes of content creators.

According to a recent survey by a content marketplace, the 9–5 work culture may be shifting. According to a survey, 52% of participants thought that the market was favorable for side jobs and a revamp of industry behavior.

The tier 2 and tier 3 cities, as well as major cities like Delhi, Mumbai, Bengaluru, and Hyderabad, actively participated in the survey.

In the survey, content writers made up around 73% of the respondents, followed by content editors and graphic designers. 58% of respondents to the survey stated that their ethics required to be in line with the brand they work for. The preference for freelancing, as per 49% of respondents, was brought on by flexible work hours. About 30% of respondents felt persons with a knack for marketing and advertising may succeed as freelancers.

At least 61% of those surveyed claimed that their prior work in the brand's marketing team had improved the quality of the product for customers.

Rishabh Shekhar, a co-founder of Pepper Content, claimed that the business combines its knowledge of technology with the enthusiasm of content creators. According to the Livemint story, he also said that the company was interested in learning how content creators saw the industry's future development and what they thought about how the ecosystem was evolving.