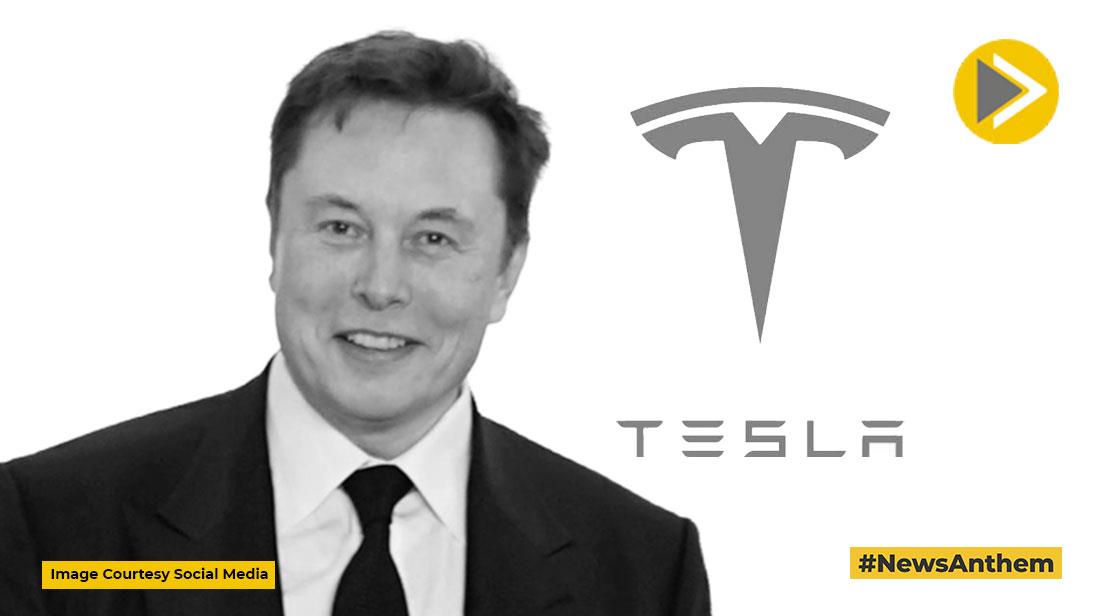 Elon Musk, the CEO of Tesla Inc., announced this week that anyone in North America can use the company's Full Self-Driving Beta software.

“Tesla Full Self-Driving Beta is now available to anyone in North America who requests it from the car screen, assuming you have bought this option.”  he wrote in a tweet. The automaker is presently waiting for approval from US auto regulators so that its vehicles can be operated entirely without the use of hands.

The test program was launched in 2020 with a tiny number of users, but as of October 2022, there were approximately 160,000 drivers using it, according to reports.

In an effort to convince regulators that the self-driving software is safer than the average human driver, Musk intends to release an update to it next year, according to a news agency.

Drivers who have already paid for Tesla's "Full Self-Driving" functionality, which is currently available for an upfront cost of $15,000 when purchasing a car, or as part of an up to $199 subscription, are not eligible for access to the beta.

Since Musk's tumultuous takeover of Twitter, Tesla has been rocked by plunging shares, with shares falling more than 50% in the last year.

According to the news agency, the Department of Justice is looking into Tesla regarding claims that its electric vehicles can drive itself.

The U.S. National Highway Traffic Safety Administration launched an investigation into a string of deadly Tesla collisions in which Autopilot-equipped Teslas collided with parked emergency vehicles in August of last year.

The Automaker Tesla announced on Monday that its first official Middle East venture will be in the United Arab Emirates. The first vehicles, the Model S and Model X, will go on sale this summer. "The timing appears to be right to make a significant debut in this region, beginning in Dubai," Tesla (TESLA) CEO Elon Musk said at the World Government Summit in Dubai.

Tesla owners in the UAE will have access to two existing supercharging stations, with Tesla planning to open five more by the end of the year. Despite having vast reserves of oil and gas, the UAE has ambitious plans to go green. It announced last month that it will invest $163 billion over the next three decades to increase the use of alternative energy.

It's the latest in a string of Tesla expansion announcements. Musk hinted last week that Tesla might be coming to India soon. Musk has also hinted at plans to build "heavy-duty trucks and high passenger-density urban transportation," as well as a ride-hailing network similar to Uber.

The entrepreneur spoke about the future of robotics in Dubai. "We will see autonomy and artificial intelligence advance tremendously," Musk said. "In probably 10 years, it will be very unusual for cars to be built that are not fully autonomous."