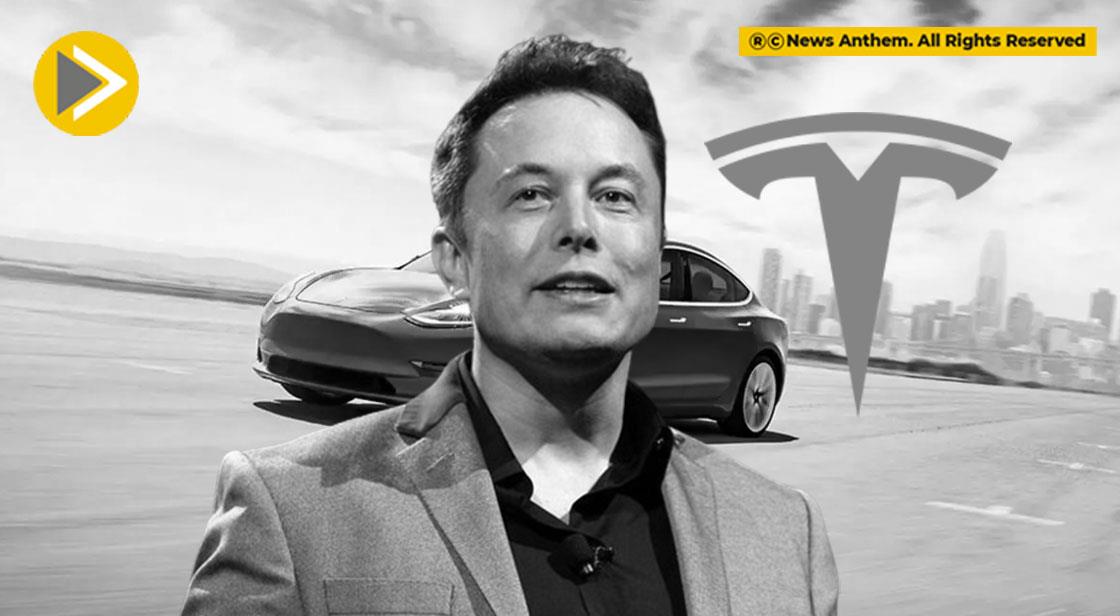 Tesla Inc. said it would seek shareholder approval at its annual shareholder's meeting to increase the number of shares of the electric vehicle manufacturer to enable the stock split, but the company did not specify when this stock split would be taking place or what the ratio of shares will be.

The move comes after Amazon said it would split its stock 20-for-1. The parent company of Google, Alphabet Inc has also said on February 1 that it would enact a 20-for-1 stock split, that would give the shareholders 19 more shares for every share they already own.

The proposal comes about two years after Tesla issued a 5 for 1 stock split as shares in a company led by Elon Musk soared to new heights. At the time, Tesla said it was moving to "take ownership of shares more accessible to employees and investors."

According to the Bloomberg Billionaires Index, Tesla shares surged last year with the strongly rising vehicle deliveries, despite global supply chain constraints, and the company’s profit advanced too. It also turned Elon Musk into the world’s richest person.

Tesla's first European plant aims to employ up to 12,000 people annually and produce up to 500,000 vehicles. However, the expansion of the electric-car maker’s dive into Europe could be overshadowed by the war in Ukraine and the shortage of parts.