TDS On Substantial Loan Waivers Likely To Be Eliminated 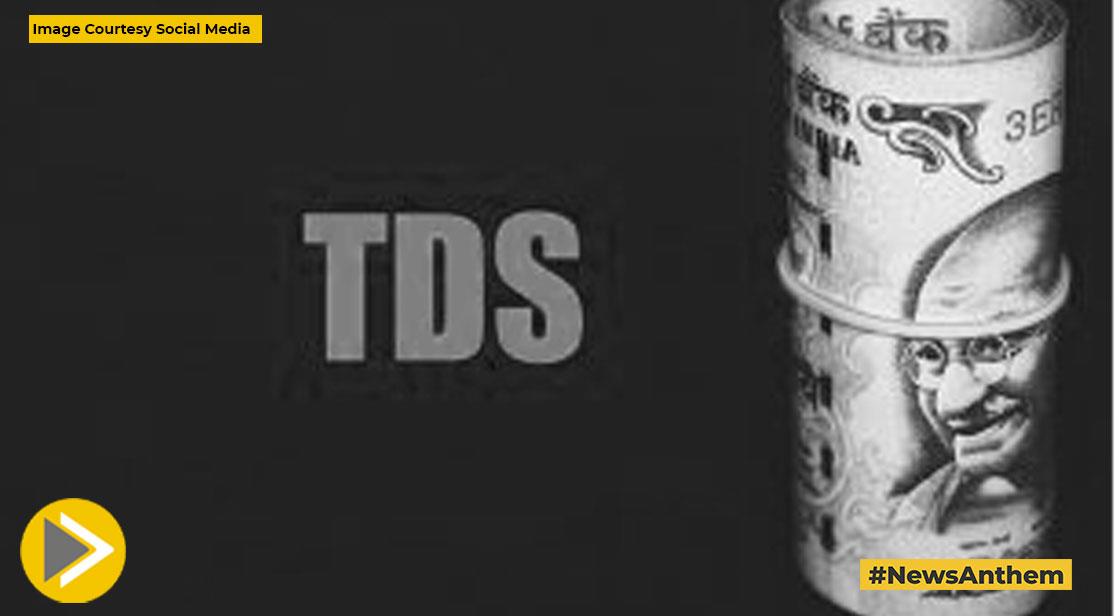 Banks are poised to benefit soon from a new tax rule that basically requires them to deduct a 10% tax at source on the amount of debt waived through one-time settlement (OTS) or other schemes, particularly those involving large accounts.

"The revenue and financial services agencies are in discussions, and a favorable resolution to this issue is expected soon," a senior finance ministry official informed. According to the official, the Indian Banks' Association has conveyed to both ministries of the finance ministry that the loan amount waived by banks through OTS does not amount to earnings by or business benefits granted to the borrowers. Instead, it is a settlement with the borrowers, as they are no longer in debt.

According to section 194R of the Income Tax Act, which was introduced in the FY23 Budget, any person who provides a resident with any benefit or perquisite (whether convertible into money or not) arising from business or the exercise of a profession by such resident will ensure that tax has been deducted at the rate of 10% of the value of such benefit or perquisite.The rules, which were related to certain riders, went into effect on July 1.

However, no tax will be deducted if the total value of perquisite/benefit to a resident does not exceed Rs 20,000 in a fiscal. Furthermore, the rule will not apply to a business whose total yearly turnover does not exceed Rs1 crore; the limit for a professional is Rs50 lakh. According to bankers, this indicates that unless the revenue department modifies the clause or adds clarification to exclude such write-offs, all big cases of loan waivers could be included by the law.

“This will effectively mean that banks will be required to pay the TDS upfront on the loan amount waived and then possibly recover it from the borrower, who would be in no position to pay any extra amount. So ultimately, banks will have to take the hit,” a top public-sector banker said.

Banks waived or wrote off around Rs 1.57 trillion in FY22, compared to Rs 2.03 trillion the previous year.
Banks have written off debt of Rs 9.92 trillion in total during the last five years, according to Bhagwat Karad, minister of state for finance, in a written reply to the Rajya Sabha.