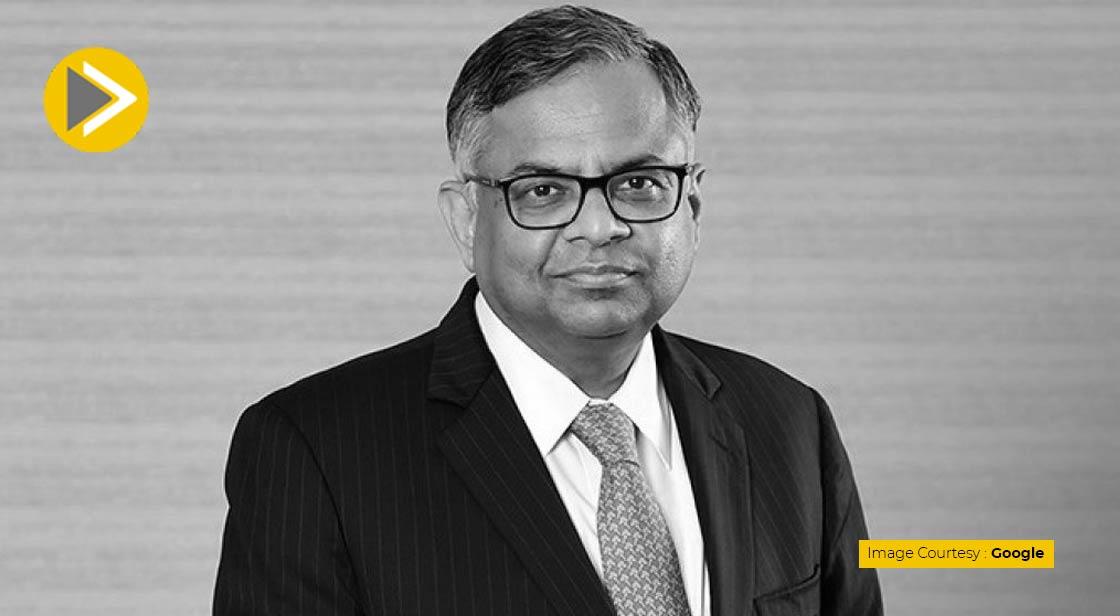 and his family have purchased a duplex in a Pedder Road luxurious tower. The luxurious duplex was bought by the chairman of the Tata Group for a whopping Rs 98 crore. The seller is Jivesh Developers Pvt Ltd, a company controlled by builder Samir Bhojwani.

33 South is a 28-story skyscraper and is a high-end condominium situated near Jaslok Hospital in south Mumbai. The tower was constructed in 2008 by Bhojwani and Vinod Mittal. For the last five years,  N Chandrasekaran and his family have been residing in the duplex on the lease.

The duplex purchased by the Tata Group’s Chairman is situated on the 11th and 12th floors and is spread over a carpet area of roughly 6,000 sq ft.

Sources aware of the deal said, “The Chandras were already residing here for some years on a monthly lease rental of Rs 20 lakh. Chandrasekaran moved into 33 South Condominium after he took over as chairman of Tata Sons on February 21, 2017.”

The deal of the luxurious Duplex was registered three days ago in the name of Chandrasekaran (58), his wife Lalitha, and son, Pranav.