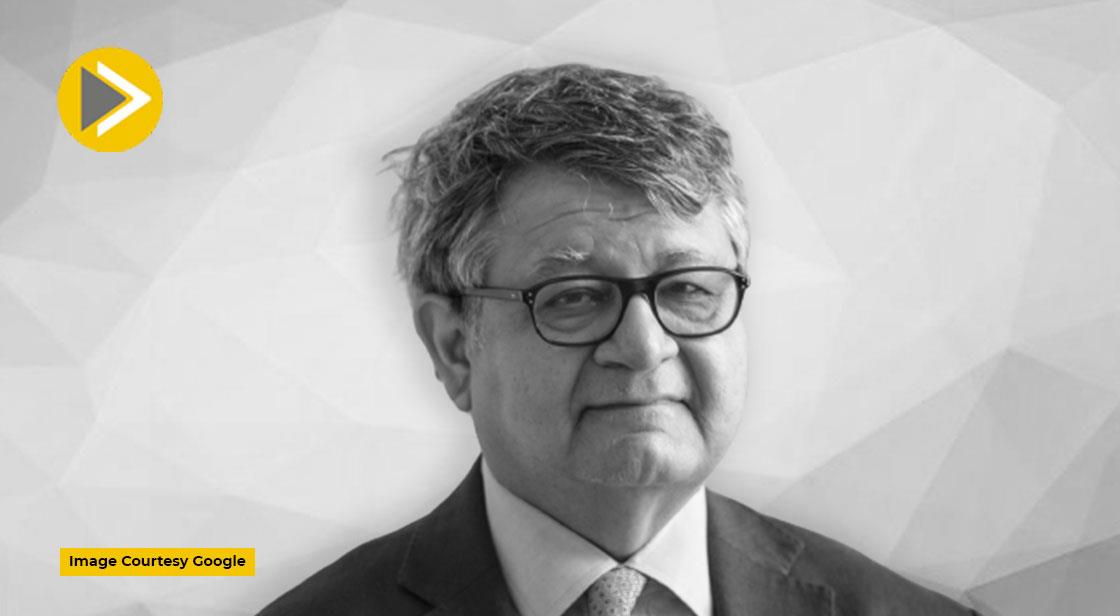 According to a recently released statement, the Appointments Committee of the Cabinet approved the resignation of Rajiv Kumar. He will be released on March 30, 2022. At the moment, the reasons for his removal from the post are unknown.

Separately, the statement continued, "Dr. Suman K. Beri was approved to be appointed Vice-chairman of NITI Aayog on May 1, 2022, until further orders were issued on behalf of Rajiv Kumar. Rajiv Kumar was appointed Vice President of NITI Aayog in August 2017. Kumar was in charge at the time after Vice-Chairman Arvind Panagariya resigned from the Commission.

At the same time, Rajiv Kumar received his Ph.D. in Economics from Oxford University and his Ph.D. from the University of Lucknow. Apart from that, he was also a Senior 'fellow' at the Center for Policy Research.

Previously, Bery was Director-General of the National Council of Applied Economic Research (NCAER). He was also a member of the Prime Minister's Economic Advisory Council, the Statistics Board, and the Reserve Bank of India's Technical Advisory Committee on Monetary Policy.