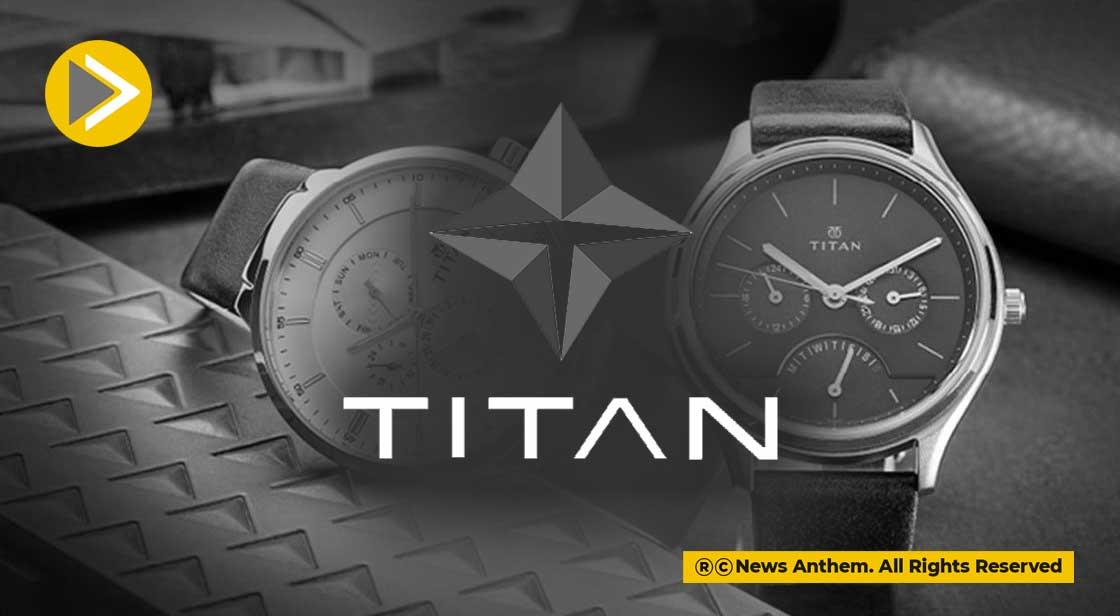 Watches are no longer only for keeping track of time, and with brands like Titan, they've become more of a fashion statement. With annual manufacturing reaching 15 million units, new technologies and advances were introduced every year. Titan entered the European market in 1993, followed by geographical region and the Asia Pacific, Titan watches have been sold in over 150 million units in 32 countries. Titan has surpassed Rolex as the world's largest integrated watchmaker. The largest manufacturing unit is nearing completion in Hosur, Tamil Nadu, while an electronic sub-manufacturing factory is nearing completion in Goa, India.

Along with conquering the watch market, Titan made its entry to the glittering side. Expanding to jewelry in 1993, the brand Tanishq was launched in 1996 and a decade later launched Gold plus - the standardized mass marketing of jewelry. In 2011, Titan launched Mia, a shocking range of fine, urban chic, affordable jewelry crafted for working women. In 2016, Tanishq took over Carat Lane, to supply beautiful jewelry and a particular shopping experience that matches today’s values and lifestyles. Exactly five years since it acquired country watch brand Favre-Leuba in 2011, Titan relaunched the enduring watch brand in 2016, which was a household name in India within the 1960s and 1970s.