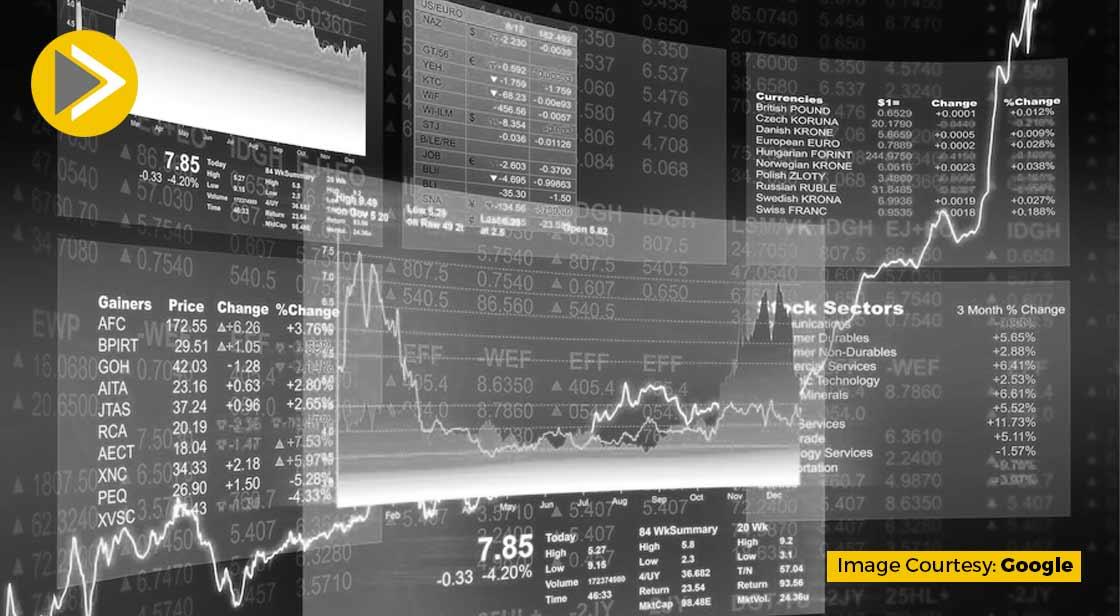 Nifty futures on the Singapore Exchange moved up 28.50 points to 17,558.50, indicating that the main averages will open Monday flat to up.

For the second quarter that ended in September 2021, the owner and operator of the retail chain D-Mart reported a 46.6 percent growth in its standalone revenue from operations at Rs 7,649.64 crore. As of September 30, 2021, it had 246 total locations.

On Saturday Zee Entertainment Enterprises announced that it had filed a petition to the Bombay High Court in opposition to the minority shareholders Invesco and OFI Global China Fund's request to call an Extraordinary General Meeting to address a number of matters including Punit Goenka's removal as managing director. The corporation has brought a civil action before the high court requesting that the demand notice it received be declared "illegal and invalid."

In September the coal production of state-owned CIL slightly increased to 40.7 million tonnes. Given that the nation's power plants are now experiencing a coal scarcity the development gains significance. According to a BSE report, Coal India Ltd.'s production in September 2020 was 40.5 million tonnes.

According to a corporate executive familiar with the plans, India's biggest coal power company, NTPC, plans to raise 150 billion rupees ($2 billion) through initial public offerings in three businesses, including its renewables sector.

The board will meet on October 6 to discuss the funding requests.

On the Singapore Exchange, the Nifty futures contract rose 28.50 points to 17,558.50, indicating that the major indices are off to a flat-to-positive start on Monday. Federal Bank, a private sector lender, reported a 10% growth in advances reaching Rs 1,37,309 crore for the second quarter ended September 30. The lender has purchased 3.27% of the planned bad bank National Asset Reconstruction Company Ltd . Hero Moto Corp the country's largest two-wheeler manufacturer reported a 25.9 percent reduction in total sales to 5,30,346 units in September. Mahindra would purchase IT consultancy business Beris Consulting Gmbh through its German partner for approximately Rs 60 crore. According to the company, N Govindarajan, the managing director and a director on the board of Aurobindo Pharma, has resigned due to personal reasons. Natco Pharma has introduced generic Everolimus pills in a 10 mg dosage in the United States. NTPC plans to raise 150 billion rupees ($2 billion) in three initial public offerings, including one for its renewables sector. NIIT has acquired a 70% stake in RPS Consulting to expand its training services in emerging digital technologies.