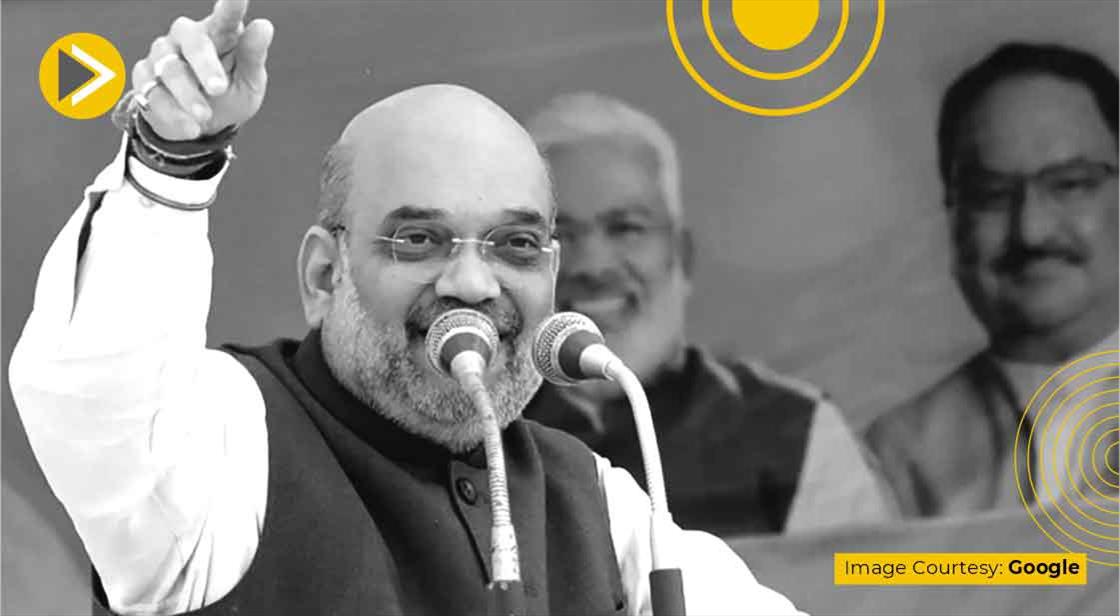 Amit Shah, Union Home Minister said on Tuesday that young people are building the future and personality of the country. After laying the foundation stone of Nrupatunga University, the union home minister said while addressing the student that the future of any country is built by the youth and their character.

The Union minister said Prime Minister Narendra Modi is building a higher education infrastructure to allow young people in the country to compete with world-class levels.

He also said, “In the journey of 15 years, India has crossed a lot of destinations and we are standing here today. Everyone has contributed in their own way to the development of the country.”

The college was founded by former Mysore Maharaja Nalvadi Krishnaraja Wadiyar. From an undergraduate university, it started teaching graduate courses in a research program, and then in 2020 got the university status.

TOEFL to Adapt Pen and Paper Format From December 11