Startups Should Aim For Both Growth And Profitability : Infosys co-founder Nandan Nilekani 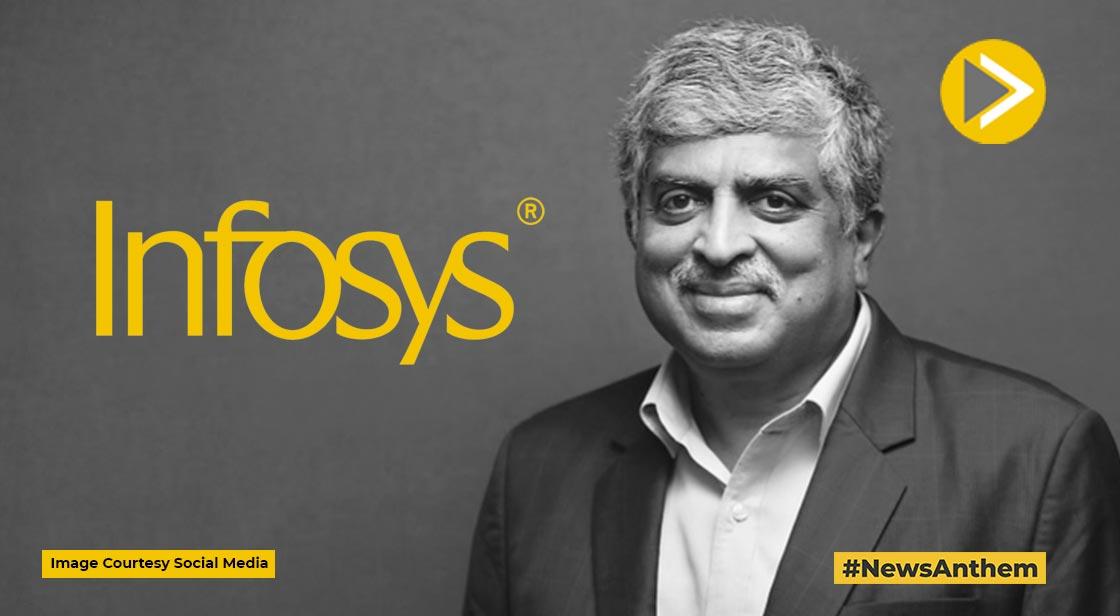 Nandan Nilekani, a co-founder of Infosys, said the startups shouldn't have to choose between pursuing growth and profitability; rather, both should occur concurrently and in concert with one another.

Nilekani gave a speech at a startup conference organised by xto10x, a firm that aids modern firms in scaling their operations, and recommended creators to discover a way to make money on their own.

"In my opinion, the issue of profitability or expansion only arises if the fundamentals of unit economics are incorrect. However, you will expand and become more profitable if your (unit) economics are such that you benefit from every sale. In a discussion with panellists Harsh Mariwala, chairman of Marico, Sriharsha Majety, co-founder of Swiggy, and Binny Bansal, co-founder of Flipkart, Nilekani observed, "If you do that right, the rest follows.

"The current (economic) scenario demonstrates that, in the end, you are responsible for your own fate. You have to earn the money for your future. If you always rely on outside funds, you are subject to the whims of the market and fundraising, Nilekani continued. He emphasised the necessity for startups to concentrate on reducing customer acquisition expenses and claimed that investing in one's workforce and making the proper hires were crucial to business success. "In the long run, businesses that excel at luring, inspiring, and keeping employees will fare much better than those that fall short. The best client acquisition is zero cost, and there are numerous ways to think about getting there, therefore I am a strong believer in not spending a lot of money on it.

India now has the third-largest startup ecosystem in the world, with over 105 unicorns valued at a combined total of about $340 billion. Of those, half were created in the previous two years, and some of them have altered how conventional businesses operate. Speaking on the effects of new competitors, Mariwala claimed that Marico had never imagined that startups would disrupt its industry, particularly in the direct-to-consumer (D2C) sector. To analyse competition, make acquisitions, and create direct-to-consumer (D2C) brands for Marico, he started a separate unit that is not a part of the bigger organisation as a result of this. "We never imagined that the participants in the D2C category would undermine Marico's operations. The FMCG industry suddenly has low entrance requirements. With the development of e-commerce players, barriers like expensive advertising budgets, distribution, and infrastructure to serve the Indian masses all disappeared, but we saw this as an opportunity for our firm.