SpaceX has become the Largest Employer in Brownsville Texas 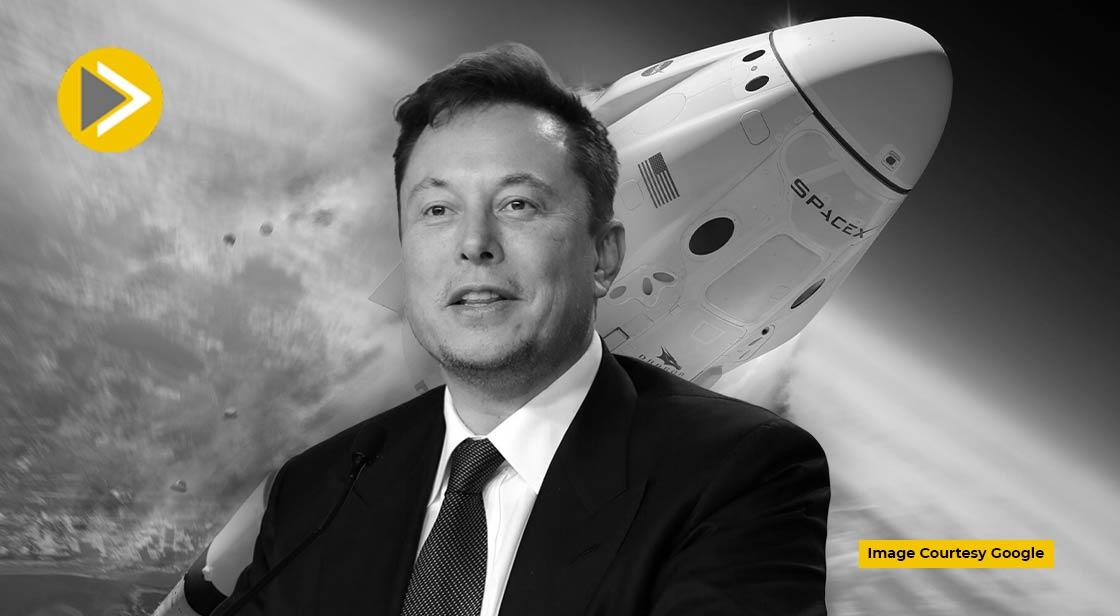 According to a Houston Chronicle report about the Texas city, Elon Musk owned space agency, SpaceX has now become Brownsville's "largest private employer," following an investment of $430 million on operations in the year 2021,  As per the report, Brownsville Mayor Trey Mendez on Thursday at the "State of the City" event said that the space agency anticipates contributing $885 million in gross economic output for Cameron County. The space agency led by Elon Musk now has more than 1,600 employees based at the Boca Chica site, where it is building its Super Heavy rocket and Starship spacecraft.

Mendez in a statement said, "Not only have they become our largest private employer, but they recently added a substantial presence within the city for various operations." The space company recently posted several engineer job openings at their Brownsville location on its website. The Mayor further informed that the company invested $500,000 to improve the 46,000 square feet site it has leased at the Brownsville Aerospace Industrial Park. Last month, the Chief Executive Officer of SpaceX, Elon Musk said: "We'll have 39 flightworthy engines built by next month, then another month to integrate, so hopefully May for orbital flight test."