Sony and Nintendo Videogame to be in Short Supply 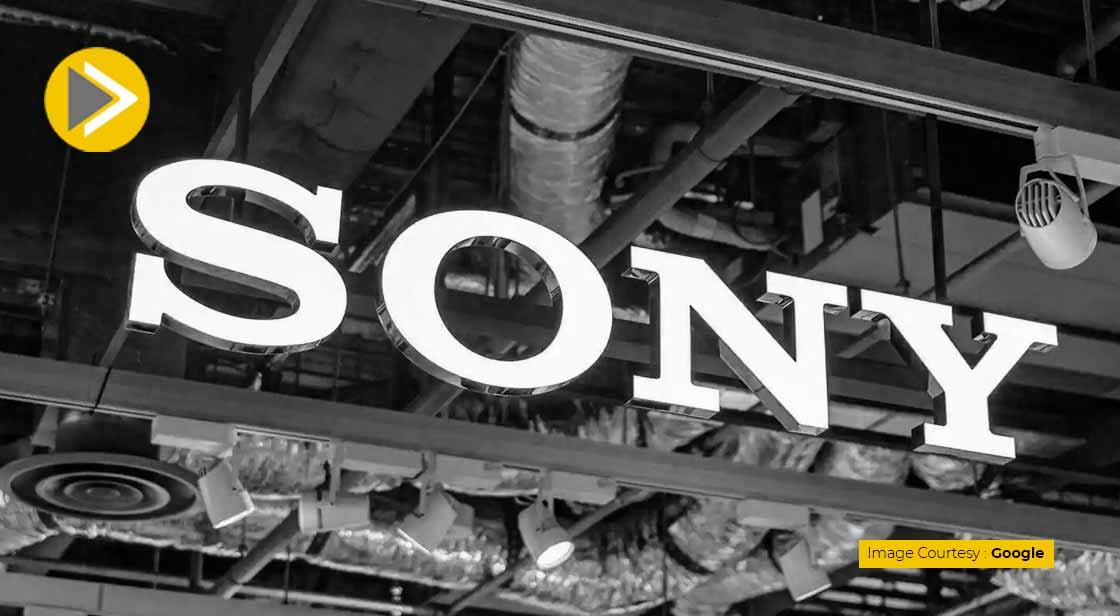 Nintendo Co. Ltd. and Sony Group Co. Ltd. said that the shortage of components could lead to a shortage of mainstay video game consoles throughout the year, expanding the problems that have plagued both companies.

Hiroki Totoki, Sony’s chief financial officer has said that the company is aiming to sell 18 million units of PlayStation 5 videogame consoles during the current financial year, down from the previous projection of 22.6 million. He further said that the demand is greater than what Sony can supply.

Covid-19 restrictions in China and the lockdown in Shanghai has has made it hard for companies to manufacture and ship parts that are used in game machines. The CFO further said that if the pandemic situation in China worsens, or the lockdown expands, it can affect the company’s production.

Nintendo relies more on selling video game hardware but expects sales and profits to decline slightly last year and expects to decline further this year due to supply issues.

The multinational video game company said it sold more than 23 million Switch machines last fiscal year, reporting a downfall of 20% from the previous year. The company also expected sales to fall further this year to 21 million.