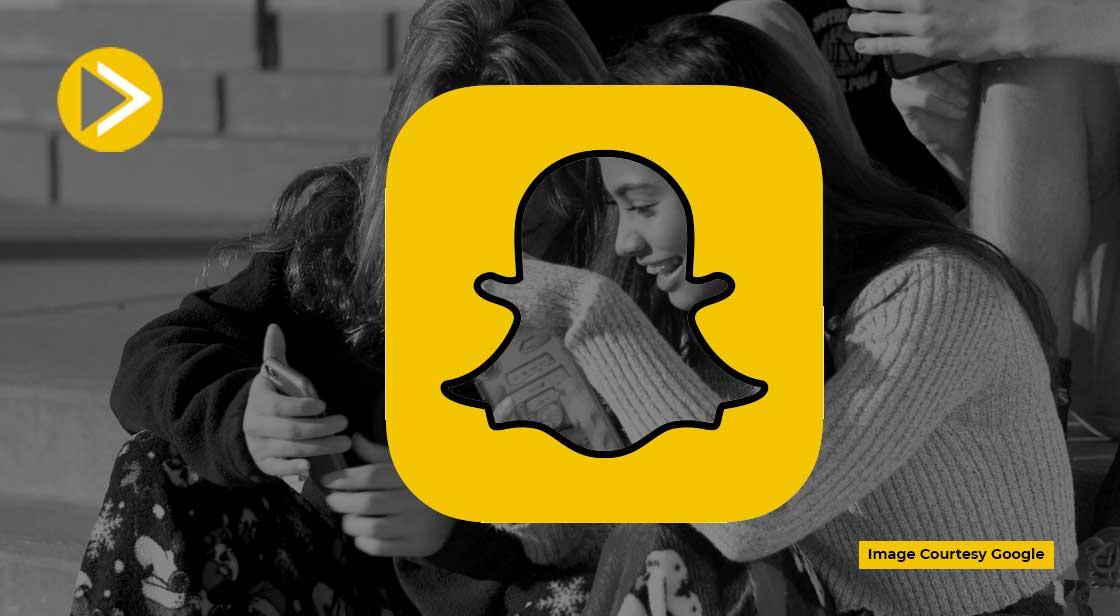 Snap Inc reported its first-quarter results which emphasized how the company feels the impact of the digital advertising market turmoil, including the impact of rising inflation on advertisers and the privacy policy changes Apple Inc. made last spring.

The company based in Santa Monica, California, reported sales that fell short of its expectations. Revenue growth for the quarter is modest and lower than expected amid concerns about a further recession in the advertising market.

Snap was one of the first technology companies to focus on revenue in the digital advertising market and report results for the January-March period. Facebook's parent companies Meta Platforms Inc, Twitter Inc, and Alphabet Inc. will announce their quarterly results next week.

Digital advertising sales at Snap and other companies have been hit after Apple announced software changes last year and began asking users if they wanted to be tracked.

Many users choose not to do so, making it more difficult for advertisers to target their ads to specific demographics and limiting their ability to determine if an ad campaign is working. Snap warned last year that earnings growth would slow and stocks would plummet. Snap's share has declined by about 50% over the past year.