Slight Decline In Construction Activities In The Month Of September 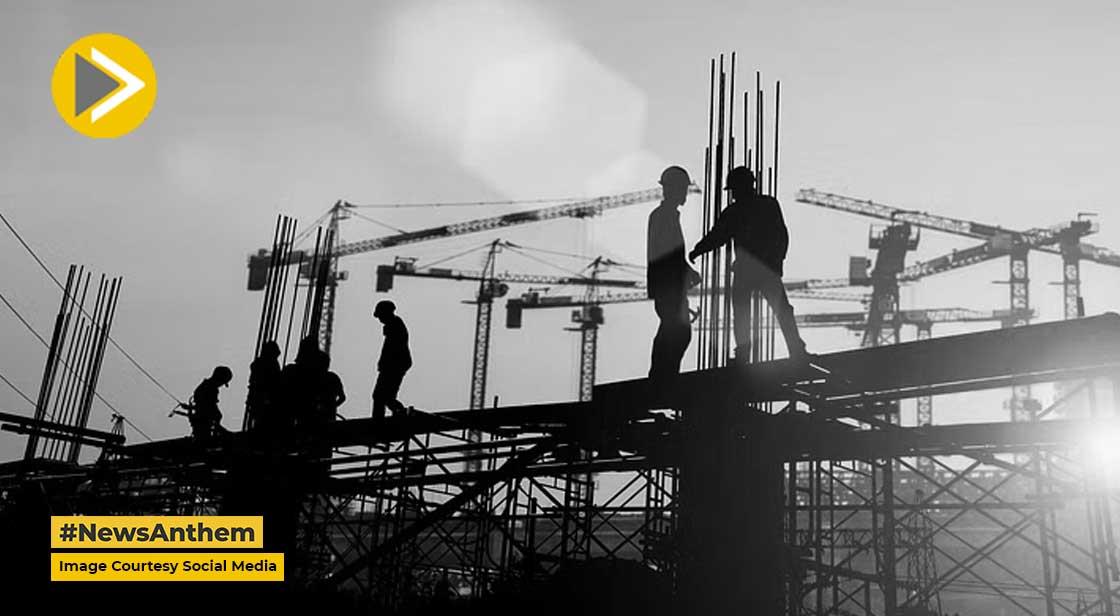 There has been a slight decline in construction activities in India during the month of September. Despite this, it is in good shape as companies are laying off more employees and curbing price pressures during this period. This information has come out in a monthly survey released on Monday.

The impact of declining demand has been seen on the country's factory activities in September. The S&P Global Manufacturing PMI index fell to a 3-month low of 55.1 on lower demand as well as production. It was 56.2 in August and 56.4 in July. During this, companies recruited new employees along with increased production.

However, despite this, the manufacturing sector continues to grow, as a PMI of more than 50 is considered a sign of growth. Going below this means there is a decrease in growth. This is the 15th consecutive month that manufacturing has shown improvement. Polian De Lima, Economics Associate Director, S&P Market Intelligence, said the Indian manufacturing industry is in a good position, even if there are many bottlenecks or fears of a slowdown globally.

There was a slight slowdown in new orders and production in September, but production is going to increase in the near future. The new survey also indicates that inflation concerns have eased somewhat recently as business sentiment, which was at a 27-month low in June, has now strengthened.