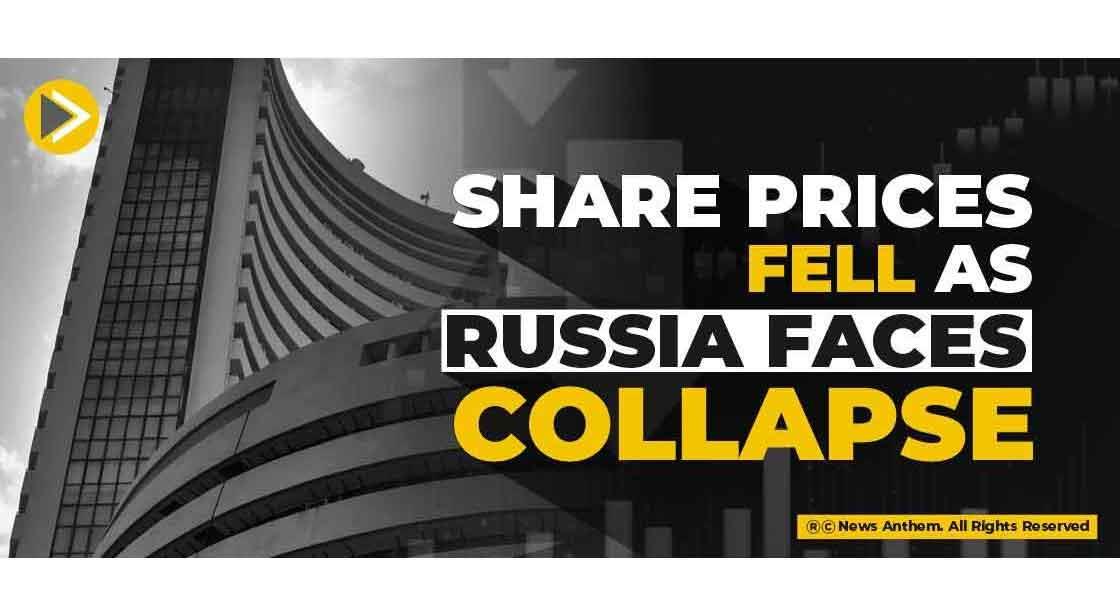 Shares across Europe fell further on Tuesday as France's finance minister warned of an economic and financial war against Russia. The stock markets in Paris and Germany fell 2.5%, while the FTSE 100 index of London's leading companies fell 1%.

The FTSE 100 became negative in warning of a fallout from Western sanctions against Moscow and signs that Russia was intensifying its invasion of Ukraine after a surge in early trade. The Russian currency has been stable after falling 30% on Monday to record lows against major currencies.

The collapse of the ruble weakens purchasing power and damages ordinary Russian savings. The decline only stopped when the Central Bank of Russia doubled interest rates to make the currency more attractive to investors.

The crackdown on Moscow's fiscal sanctions has made central banks inaccessible to much of Russia's huge foreign exchange reserves.

Sophie Lund-Yates, equity analyst at Hargreaves Lansdown has said that this is a fast-moving situation and investors should be mindful of potential share volatility in the short to medium term.