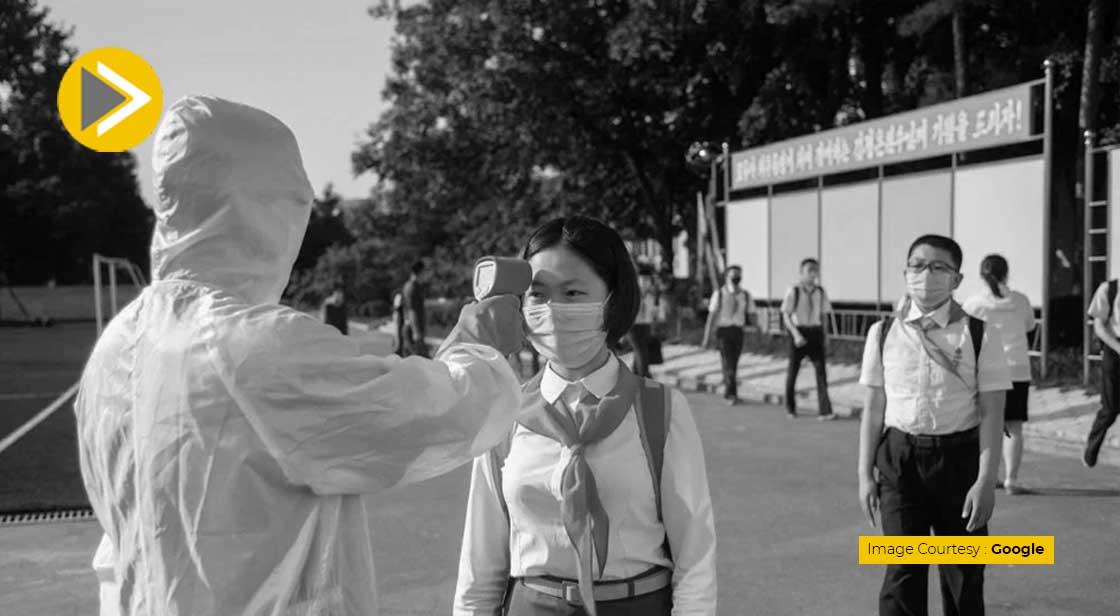 South Korea has offered vaccines to help with a nationwide outbreak of Covid-19 in North Korea after the first major outbreak in Pyongyang by President Yoon Suk-Yeol since taking office this week.

North Korea reported 21 more casualties after reporting the first confirmed death from Covid-19 on Friday. A total of 524,440 people were infected with fever, and state media said that the spread "exploded nationwide" in late April. According to the latest report, Leader Kim Jong Un called this outbreak the greatest crisis since the foundation of the country.

However, North Korean officials have shown a personal interest in the mRNA vaccine, according to a March report by the Center for Strategic and International Studies, a Washington-based think tank. South Korea's shipments include mRNA vaccines, but the government said there was no estimate of the doses that could be supplied to North Korea.