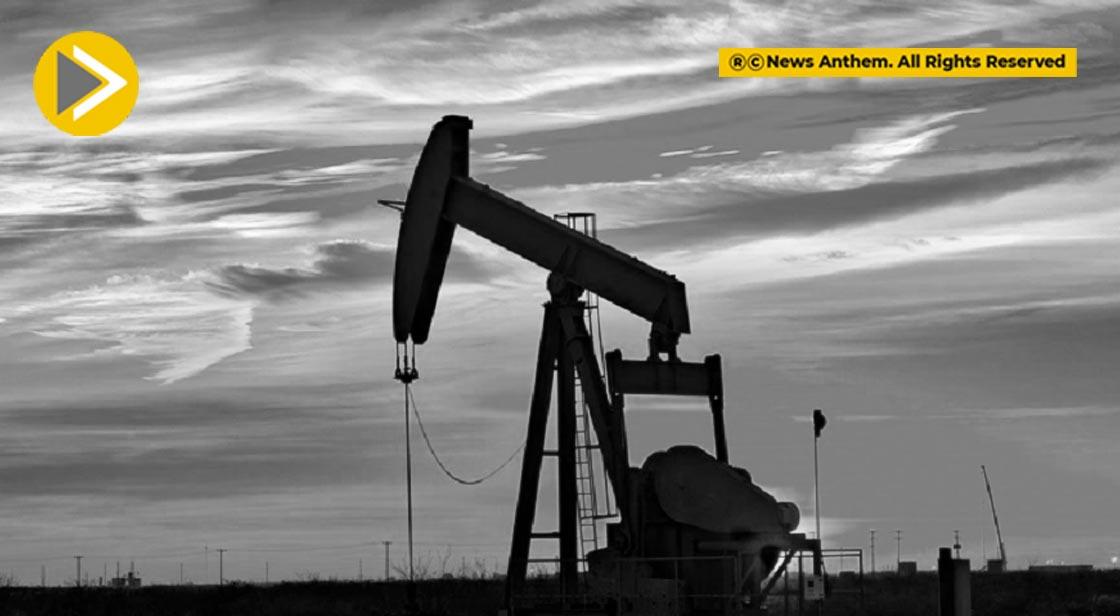 A partnership, called OPEC + between Saudi Arabia-led Organization of Petroleum Exporting Countries and Russia, has refused to pump more oil while oil prices soared above $100 a barrel. Some analysts say that higher oil production can lower prices.

The Energy Minister of Saudi, Prince Abdulaziz Bin Salman has put together OPEC's decision to stick to Russia as a way for the group to resolve disagreements among its members. Saudi Arabia and Emiratis condemned Russia's invasion of Ukraine in a vote at the UN General Assembly.

OPEC, Russia and other producers are expected to approve another 400,000 barrels a day of production increases under a part of a plan agreed to in July 2021 to raise output slowly in monthly increments.

Mr Mazrouei said that if Russia is kicked out of the alliance it would cause oil prices to rise. He and other OPEC leaders said that increasing oil production will result in investors looking with worry at the group's shrinking spare capacity, the amount to which they can increase production.