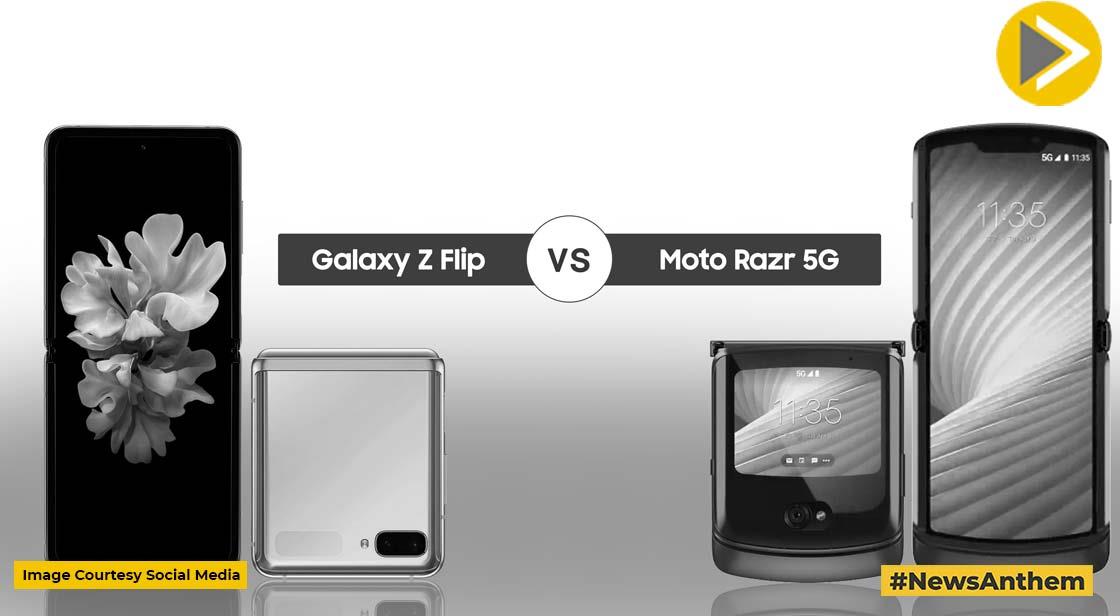 Moto Razr 2022 is all set for a launch on August 11th, according to Motorola. This is a day following the Samsung Galaxy Unpacked 2022 launch event to launch the Fold 4, Flip 4 as well as the Watch the 5 Series. The Razr was scheduled to launch earlier, on the 2nd of August however the launch date was put off at last minute because of the growing tensions among China and Taiwan due to the trip by US House of Representatives Speaker Nancy Pelosi.

Razr 2022 Razr 2022 will launch first in China and based on the history it will arrive in international markets like India in the near future. The current Razr series of phones that fold competes directly with Samsung's Galaxy Flip phones. The brand new Razr is being offered for reservations prior to the launch on Chinese retailer JD.com offering us a thorough glimpse of its design and functions, too.

Motorola is set to provide the Razr an overhaul this year. It will feature a bigger sturdy, longer-lasting inner screen, a better cover display, and top of the line hardware, including Qualcomm's brand new Snapdragon 8 Plus Generation 1 chip as well as two rear cameras. The Razr 2022 list confirms that the phone will be offered in three models: 8/128GB or 8/256GB. The third is 12/512GB.

A significant design shift is Motorola cutting out the iconic Razr chin to create more of an edge-to-edge display. The display will come with the new structure of protection that is six layers that is believed to increase durability. Like with previous designs, the hinge on the Razr 2022 will be teardrop-shaped, leaving no gaps. This means that it can collapse completely flat to the rest of the body.

The screen that covers the Razr 2022 is larger than the one that was that was seen on the predecessors. Motorola actually has stated that it will be comparable to the fold-down screen inside at least in terms of usage and features. The Razr's display cover was a benefit with having more space in comparison to Samsung's Flip phones. And, based on what it appears like the new model will offer an Flip 4 some serious run for its money, at the very most in terms of the screen's real estate is related.

Although it was not mentioned explicitly, in the announcement of the day that there was a mention that Motorola Edge X30 Pro/Edge30 Ultra, which has a primary camera of 200MP, is expected to be launched the same day as it is the Razr 2022.