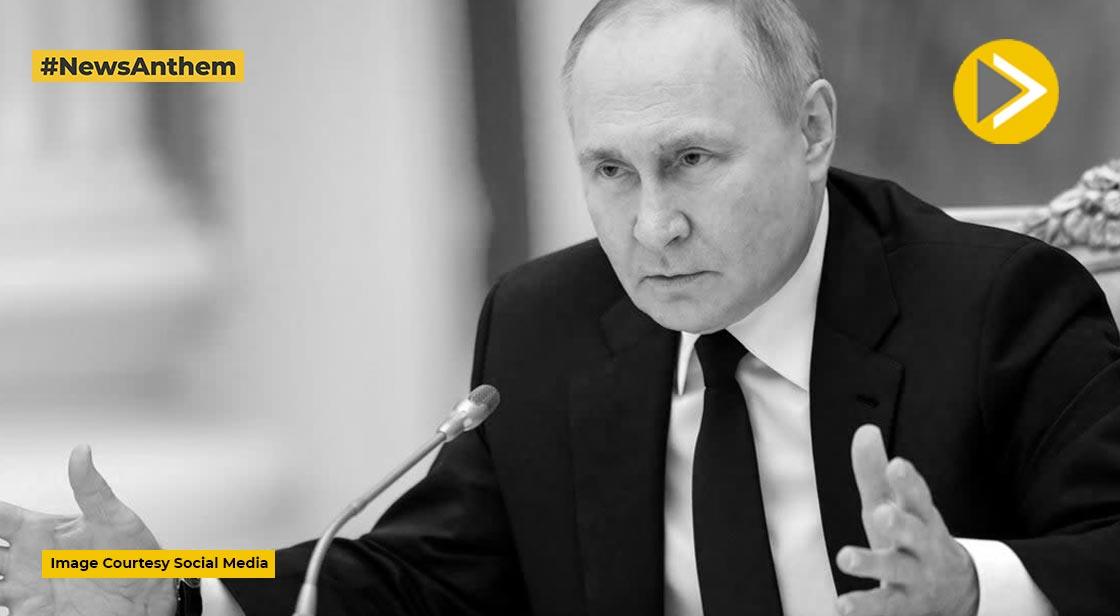 Russia intends to establish its own national oil benchmark in an effort to circumvent Western sanctions and a possible price cap imposed on Russian oil.

According to Bloomberg, Russian officials said that the country's oil suppliers and central bank have begun discussions to launch a national oil trading platform in the fall of this year. The trading platform is intended to attract enough buyers to establish Russian crude as its own benchmark by mid-2023, alongside WTI and Brent crude on the global commodities market.

For the past decade, Russia has attempted – and failed – to establish a benchmark for its Urals blend crude, but the idea has grown more appealing to its oil producers and policymakers as the country has been hit with a flurry of sanctions from Western countries, with plans underway to impose a price cap on Russian oil.

Recent talks have proposed capping Russian crude at $40-$60, though Russian officials have previously stated that such a proposal will "collapse" and result in retaliation, driving up oil prices even further. Analysts predict that if this occurs, oil could reach $150 per barrel.

According to two sources familiar with the situation, the country is currently attempting to sell as much oil as possible without restrictions. According to one source, the decision to implement an oil benchmark was influenced in part by ongoing discussions about a price cap at the G-7 summit earlier this month.