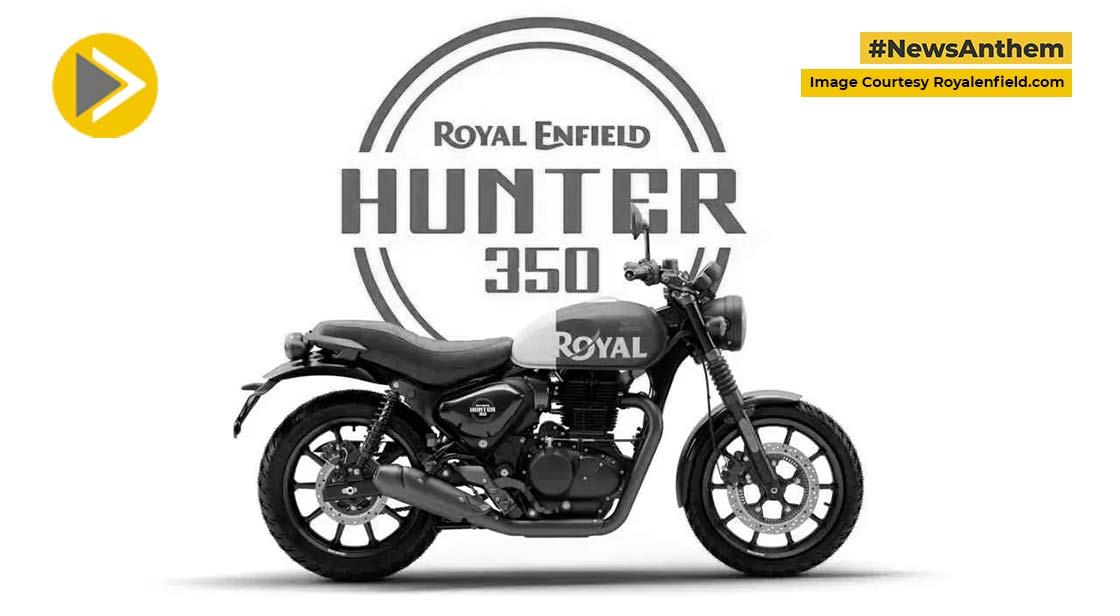 The Royal Enfield Hunter 350 is a retro-styled roadster. It is available in two variants: Retro and Metro, with three trim levels in between. The Hunter 350 is powered by a 349cc, single-cylinder, air-oil cooled, fuel-injected engine that produces 20.2 bhp and 27 Nm of peak torque. The engine is mated to a 5-speed gearbox.

The Royal Enfield Hunter 350 comes standard with a digital-analog instrument cluster and an optional Tripper navigation pod. It has a front disc brake and a rear disc/drum brake with single or dual-channel ABS. The motorcycle has telescopic front forks and dual spring-loaded shock absorbers at the rear for suspension.