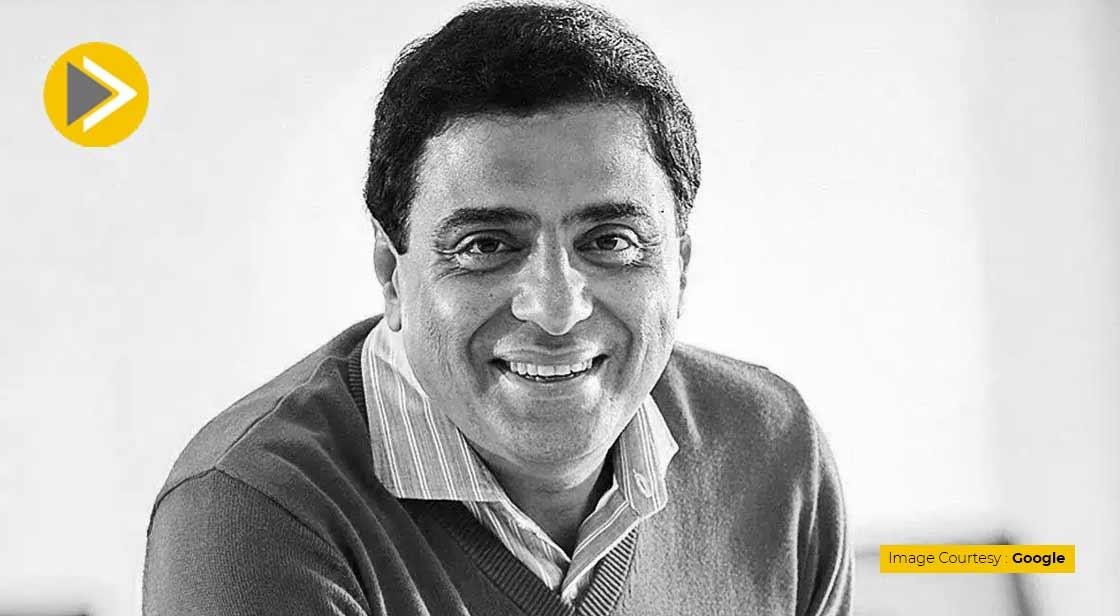 UpGrad, a higher education company of Ronnie Screwvala, is reported to have doubled its valuation to $2.25 billion with new funding. According to a report from The Economic Times, the 7-year-old ed-tech startup has raised $225 million from James Murdoch's Lupa Systems, Educational Testing Service, and existing investor Temasek.

The round also included the family offices of Indian billionaires such as Lakshmi Mittal of ArcelorMittal SA and Sunil Bharti Mittal of Bharti Airtel. Founded in 2015 by serial entrepreneurs Ronnie Screwvala, Mayank Kumar, Phalgun Kompalli, and Ravijot Chugh, UpGrad has partnered with 300 universities including Liverpool Business School, Deakin University, and the Swiss School of Business and Management.

The company claims to have more than 2 million students in 100 countries along with a customer base of 1,000 companies seeking to offer skill-up courses to its employees.

The company has raised $200 million in funding so far, excluding this round. Investors include IIFL Finance, International Finance Corporation, and Unilazer Ventures. The company raised $185 million in August 2021 at a valuation of $1.2 billion.