Robert Pope: A man Who Runs The Length Of Ireland On Guinness In A Single Day 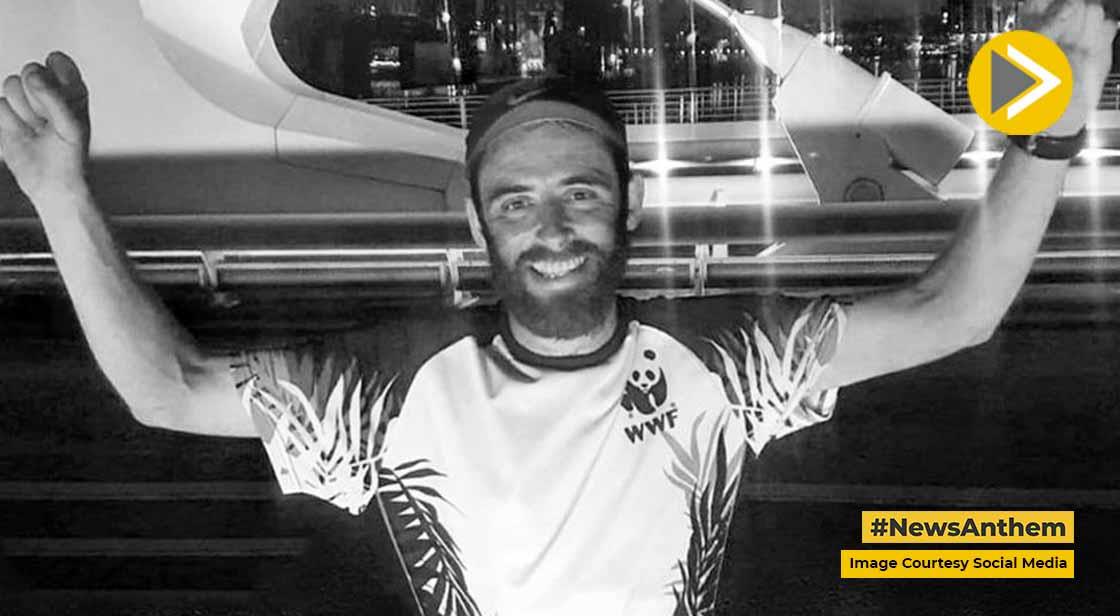 In under 23 hours and 39 minutes, Robert Pope raced from Galway City on Ireland's west coast to Dublin, the country's capital. The 44-year-old started the 131-mile (211 km) race after drinking a pint of Guinness in Galway, and he finished the course on Sunday with another. He was in good spirits, albeit a little worse for wear, when he spoke later.

He jokingly said that he still had trouble climbing the stairs to his apartment despite the exhausting achievement. But the distance runner was determined not to let his ambition be stunted by his fear of failing. In a way, it was even the purpose of it. He claimed that the growth of ultrarunning in recent years was largely due to the prevalence of these insanely wild runs on social media.

"However, nobody ever makes a failure-related post anyplace. Many people write on social media that they are "gutted" because they failed at something while actually succeeding because they gave it everything they had to get there." Pope, an accomplished ultramarathon runner, has built a reputation for relishing trials that vary from the unusual to the spectacular.

In 2018, he ran more than 15,000 miles (24,141 km) across the US as a tribute to the Forrest Gump movie. In his book Becoming Forrest: One Man's Epic Run Across America, he detailed his 422-day completion of the course. And throughout his trek across Ireland, he continued to train for long distances in an unorthodox way.

Pope settled up for a peaceful pint of Guinness with his four-man support team at a nearby bar just before starting off from Galway's Spanish Arch, a picturesque beachside stroll in the city. "The wheels nearly came off very early, because we'd gone about 24 miles, maybe 4 hours into it, and I'd been nauseous for the last two," he said. "I just said to the guys, I don't think this is me over-reacting, but I think I'm going to have to quit".