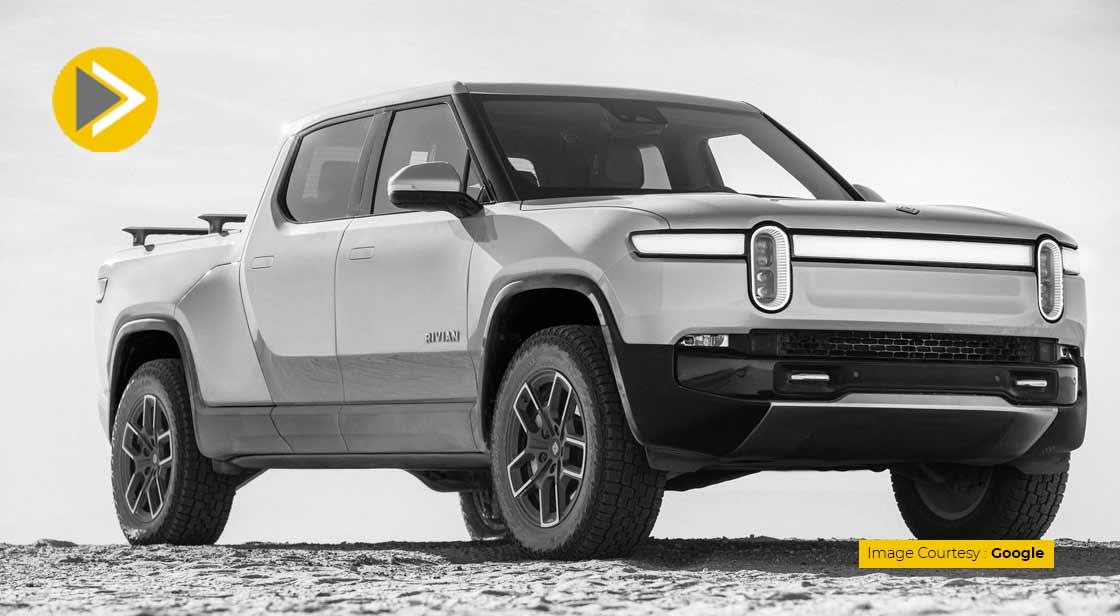 EV startup Rivian Automotive Inc recalled 502 battery-powered pickup trucks due to potentially broken airbags that could pose a safety hazard to children in the passenger seat.

Rivian said in a filing with the National Highway Traffic Safety Administration that he determined that the passenger airbag may not function properly if a crash occurs due to a seat assembly calibration error.

According to NHTSA, it is the first recall of Rivian, which covers 2022 Rivian R1T pickups built from late September 2021 to early April 2022 at its factory in Normal, Illinois, the filing stated.

Rivian also released a statement saying that infants and children should not be placed in the front passenger seat of the affected Rivian vehicles until a seat replacement is complete. The company also mentioned in its first-quarter financial results that it didn’t expect the recall to lead to a material expense to its business.

Prior to reporting financial results, the automaker's shares dropped more than 80% since the start of the year. Rivian was worth more than $160 billion last fall, surpassing the market caps of both Ford Motor Co and General Motors Co.

It also reported that it has produced 5,000 vehicles ever since it started the production in September, which also includes the R1T truck along with SUVs and an electric delivery van.