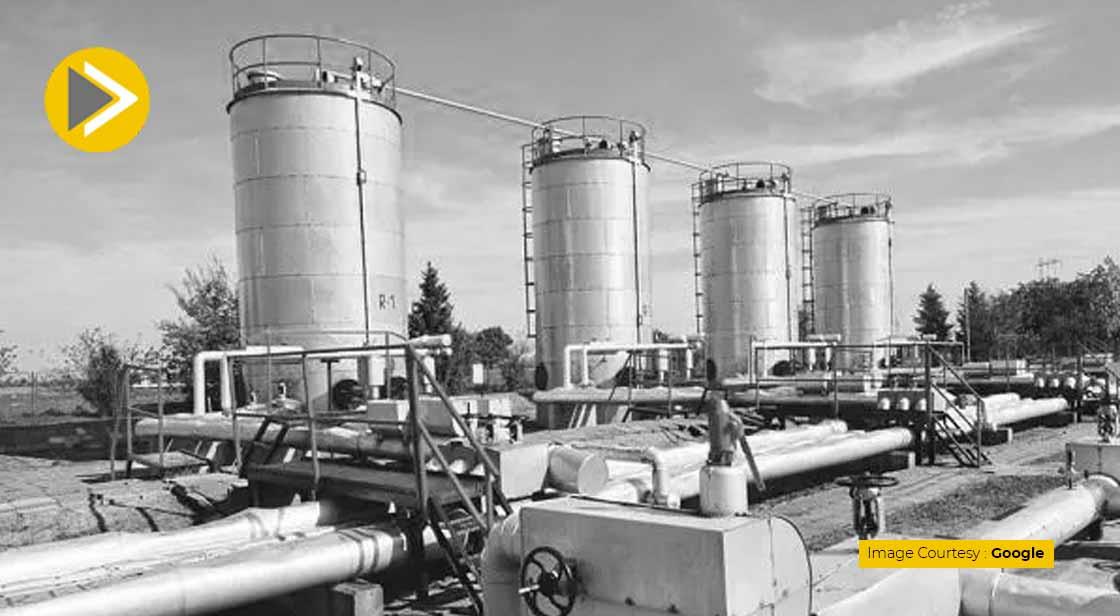 Reliance Industries Ltd expects India's natural gas prices to rise again in October. This is because the gas exploration business has benefited from the global rise in energy prices, which has already pushed prices to record highs.

The government sets gas prices semi-annually based on international tariffs. Gas prices from traditional or regulated oil fields more than doubled to $6.1 per mmBtu, a record, and $9.92 per mmBtu for difficult oil fields such as those in the deepsea. Prices will be reviewed in October.

The gas prices are anticipated to be hiked to about $9 per mmBtu from old fields of state-owned Oil and Natural Gas Corporation (ONGC) and the cap for difficult fields will rise to double digits.

Sanjay Roy, senior vice-president for exploration and production said, “In fact, we have also seen prices rise, as we know the gas markets are quite tight and prices have been elevated, and that effect we are seeing now in the revenues as well as improved EBITDA margins.”