Rice Production In India Declines Due To Less Rains 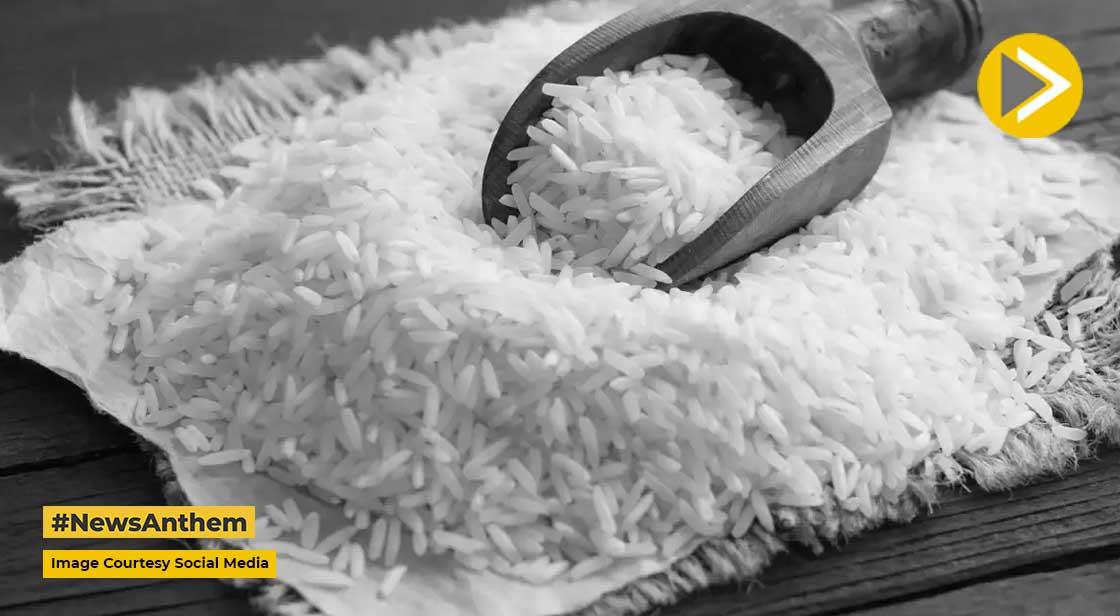 Due to the severe shortage of monsoon rainfall in regions of the east that are affecting paddy sowing, the country's rice production for the 2022-23 season (June-July) could prove to be 10 million tonnes (MT) lower than the record-setting amount of 129 MT, as per trade sources.

The sowing of paddy has been negatively affected in parts that comprise Uttar Pradesh, West Bengal, Bihar and Jharkhand. West Bengal, the biggest rice producer of all states is experiencing a lack of rain in 15 of its 23 districts, thereby increasing the risk of crop losses according to an official.

In the East Bardhaman district, considered as the rice bowl in West Bengal, the rainfall deficit is at 34% of benchmark until now, while the other districts that produce a lot of grain such as Murshidabad (-63 percent), East Midnapore (-35 percent) as well as Bankura (-48 percent) also have experienced inadequate rain. The state's total deficit in terms of rainfall is 25% of the benchmark until Sunday.

There are worries about rice stocks, with concerns about rice stocks with Food Corporation of India (FCI) decreasing to a 10-year low before April, 2023 year in the event that the free ration program is extended until the second quarter of the fiscal year. The government might be forced to put some restrictions on exports of rice by imposing a minimum export value as well as an export tax in the event that the scheme is extended.

According to the data released by the ministry of agriculture on the 28th of July, the area of paddy sowing West Bengal was 1.13 million hectare (MH) that was four times lower than that of the same time the previous year. The total paddy sowing area across the nation was recorded at 23.15 MH, which was 13% lower than the last year's level. The ministry didn't release information on the sowing of Kharif crops on Friday.

West Bengal produced 16.6 million tonnes (MT) in rice. That which is more than 13 percent of India's overall grain output of 122.2 MT during the year 2020-21. Uttar Pradesh, the second largest producer of rice has received just 42 percent less rainfall than its benchmark. Only 13 districts of 75 within the state have experienced normal monsoon-like rainfall thus far. The state's rainfall deficit is evident in states to the east are Bihar (-34 percent) in addition to Jharkhand (-48 percent).

"Deficiency in monsoon rain will affect between 15 and 20% of the paddy field and is expected to drag down the overall production of rice," an official told. Regarding monsoon rains the other major states producing rice such as Punjab (9 9 percent), Andhra Pradesh (29 percent) as well as Telangana (86 percent) have seen above average in excess rainfall as compared to the benchmark - the long period average (LPA) up to Sunday. Odisha and Chhattigarh are also receiving regular rainfall until now.

Officials say it's far too early to evaluate the effect of paddy sowing on total rice production for the 2022-23 crop year. About 70% of India's rice production is cultivated in the kharif period, and the remainder is grown during the rabi season. According to US department of agriculture, the report for July's outlook estimates the production of rice in India to reach the record 130.5 MT. India exports more than 20 million tonnes of rice valued at $9.6 billion to over 150 countries by 2021-22. India has been the top exporter in the past 10 years and has an estimated 44% of global trade.