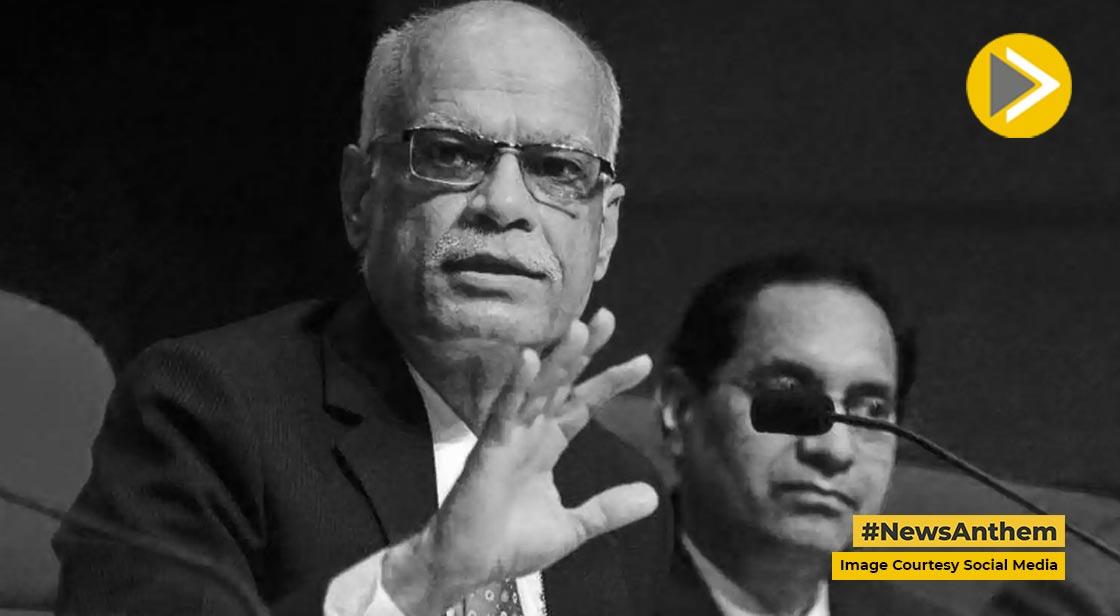 Tarun Bajaj, the secretary for revenue, will also serve as the secretary for corporate affairs. This occurs a few time after President Droupadi Murmu appointed Rajesh Verma as his secretary at Rashtrapati Bhavan. Sharma formerly served as the Corporate Affairs Ministry's secretary. With more than three decades of expertise, Bajaj has mostly worked for the government in the industries of finance and business.

From April 2015 until April 2020, Bajaj also served as the prime minister's joint secretary and additional secretary. Additionally, from 2006 to 2011, he held the positions of Director and Joint Secretary in the Department of Financial Services and Joint Secretary in the Department of Economic Affairs. Bajaj is a member of the Haryana Cadre of the 1988 batch of the Indian Administrative Service. He holds a commerce bachelor's degree.

A postgraduate degree in science (M.Sc.) from London School of Economics and Political Science, an MBA from IIM Ahmedabad, and a degree from Delhi University. Bajaj served as the Department of Revenue's Secretary from April of the previous year. He was moved from his previous position as Secretary of the Department of Economic Affairs, which he started in May 2020. He has more than three decades of experience in management, public policy, and administration. He has primarily worked in the industries of finance and business.