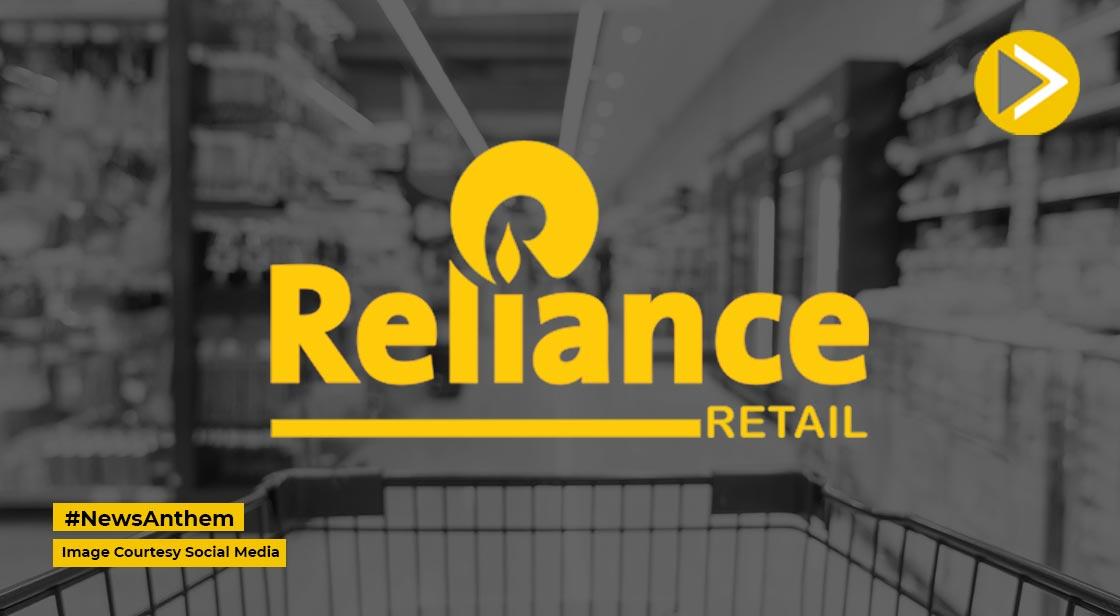 Reliance Retail will soon seek shareholder approval to increase its borrowing limit from Rs 50,000 crore to Rs 1 trillion for future growth and expansions. The company's borrowings stood at Rs 40,756.44 crore as of March 31, 2022, and the increase in the borrowing limit will allow it to raise up to Rs 60,000 crore in debt.

According to Reliance Retail's most recent annual report, the company will seek shareholder approval at its upcoming annual general meeting on September 30 to raise the current limit "for the purpose of the company's business."

Reliance Retail has increased its store count by over 1,000, bringing the total to over 2,400, with more than half of them located in tier-II towns. The company saw a twofold increase in sales from smaller towns, which now account for more than half of total revenue.

With a larger slice of the e-commerce pie in mind, the company has been beefing up its JioMart, Ajio, and Reliance Digital offerings, as well as a new platform dedicated to third-party sellers. Amante, Clovia, and Portico have recently been added to the company's portfolio. The company has also recently announced plans to expand into the FMCG market. In 2021-22, Reliance Retail plans to invest Rs 30,000 crore in store expansion, acquisitions, and strategic partnerships.

According to the annual report, of the total borrowings of Rs 40,756.44 crore as of March 31, 2022, Rs 12,021 crore have been long-term borrowings and Rs 28,735.44 crore were short-term loans. Unsecured loans and advances from related parties account for Rs 28,733.7 crore of the short-term loans. This is in the form of holding company int corporate deposits.