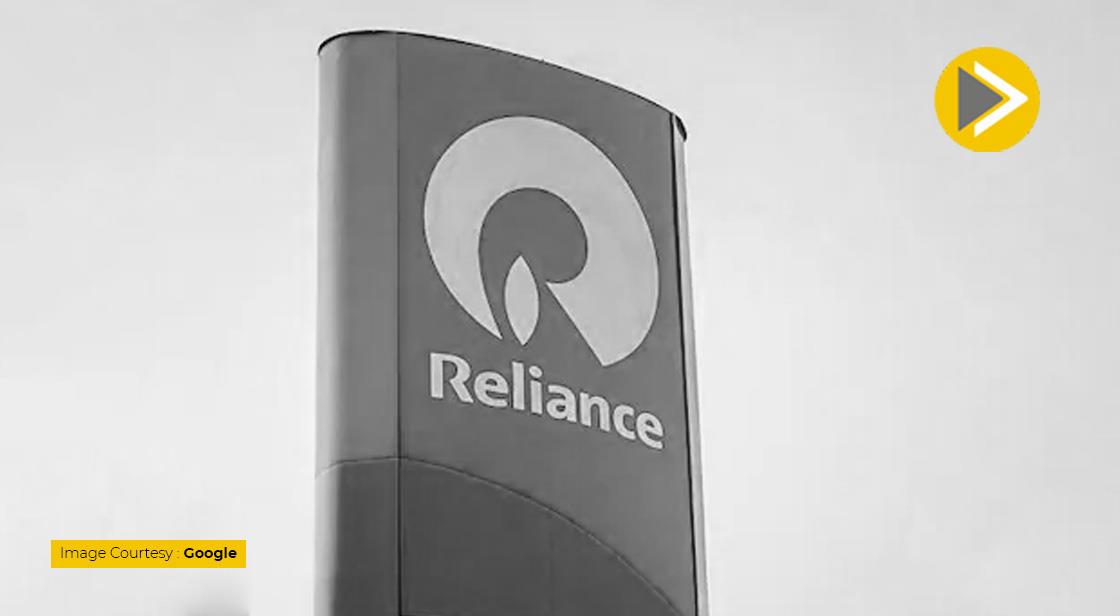 has improved its ranking on the

Reliance Industries climbed two spots to No. 53 among all public companies around the globe and achieved the first rank among Indian companies. The largest lender in India, the State Bank of India followed Reliance Industries and bagged the second spot.

followed next on the Global 2000 list of Indian companies. Interestingly, there are a bunch of new companies that have secured spots on this list. These are Indian billionaire Gautam Adani's companies: Adani Enterprises Limited, Adani Transmission Ltd., and Adani Total Gas Ltd.

Earlier this year, Gautam Adani zoomed past Warren Buffett, the CEO of Berkshire Hathaway to become the fifth richest person in the world. Other than this, oil and gas and metal giant Vedanta Limited climbed 703 spots on the list, marking the highest leap among all Indian companies due to an increase in its profits.