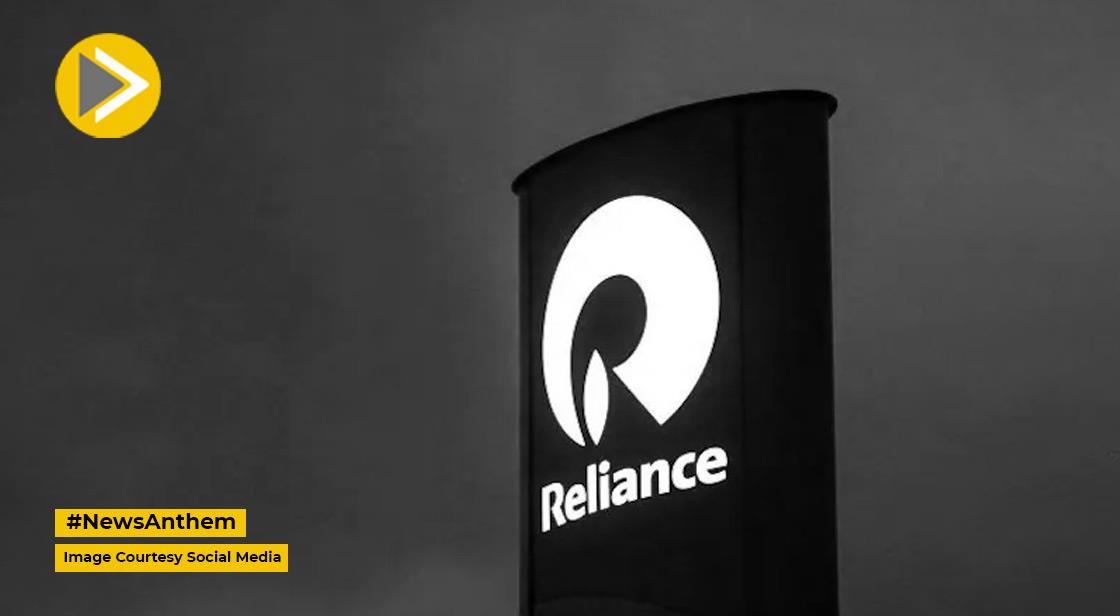 Reliance Industries has acquired the soft drink brand Campa in an effort to expand its FMCG business. With its Campa Cola cola variety, the company previously ruled the market. The company is set to launch the brand in October, near Diwali.

According to a report, Reliance purchased Campa for about Rs 22 crore from the Delhi-based Pure Drinks Group. It's anticipated that it will be reintroduced in its recognizable cola, lemon, and orange flavours. With this, the company hopes to compete with PepsiCo and Coca-Cola, which in 1990 slowly killed off Campa. The product will be sold in JioMart, Reliance Retail outlets, and kirana stores that source their goods from Reliance.

The acquisition of Campa is a part of Reliance's larger strategy to enter the FMCG industry. Isha Ambani, director of Reliance Retail Ventures Ltd (RRVL), announced at the 45th Annual General Meeting (AGM) that "This year, we will launch our FMCG goods business."

With the help of a collaboration between Meta and JioMart, Reliance Retail was also made available on WhatsApp. Customers are able to place grocery orders over WhatsApp. Additionally, according to the report, the company is in advanced negotiations with a soap brand as well as an edible oil and namkeen brand. The investigation is now being done.

In the 1990s, Campa and the soft drink brands Thums Up, Gold Spot, and Limca created by Parle dominated the market. However, Campa was unable to compete and left the market after Coca-Cola subsequently acquired the three Parle brands upon its re-entry. The most recent attempt to reenter the market was in 2019, however, because of a lack of financial clout, it was unable to compete with Coca-Cola.