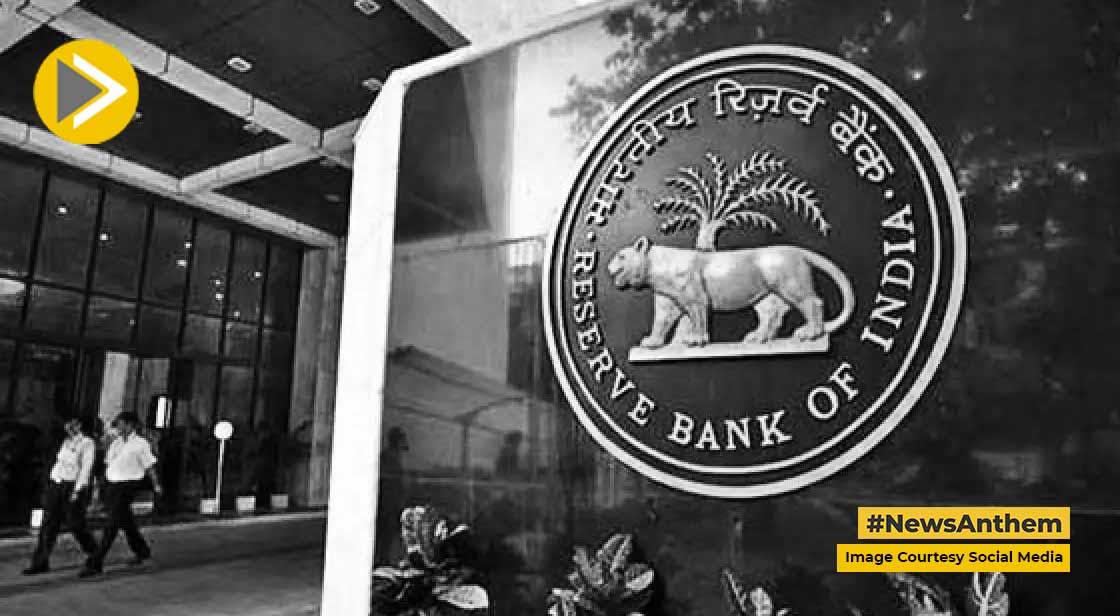 The Reserve Bank of India may also increase the Repo Rate by up to 50 bps in its next policy meeting amid continuing inflation and drastic measures being taken by the central banks around the world. Global investment and financial services firm Morgan Stanley has expressed this apprehension.

On behalf of Morgan Stanley, it has been said that earlier we were expecting a 35 bps increase in interest rates, but due to rising Inflation and other central banks of the world taking drastic steps to deal with it, RBI is also increasing the repo rate. The global firm has said in a report that in our view, the Indian central bank can increase the repo rate by 50 bps. According to this report, the terminal repo rate can be increased to 6.5 percent.

RBI's three-day meeting on monetary Policy will be held from September 28 to 30 of this month. In view of the trend of central banks around the world, the RBI has so far decided to increase the repo rate to deal with inflation. This year, RBI has increased the repo rate by 140 basis points three times. At present, the repo rate is 5.40% which is higher than the pre-corona level of 5.15. RBI is also focusing on ensuring that the inflation rate remains within the target set by the RBI.

At present, the repo rate is 5.40 percent, which is higher than the pre-corona level of 5.15. RBI is also focusing on ensuring that the inflation rate remains within the target set by the RBI. Morgan Stanley has said in its report that the inflation range in the country has remained between 6 to 7 percent every month except April since January 2022.

The report also said that we expect inflation to remain in the range of 7.1 percent to 7.4 percent for the month of September as food prices continue to rise. According to Morgan Stanley, there may be some relief from inflation in January and February 2023, but it is certain that its rate will remain above 6 percent.