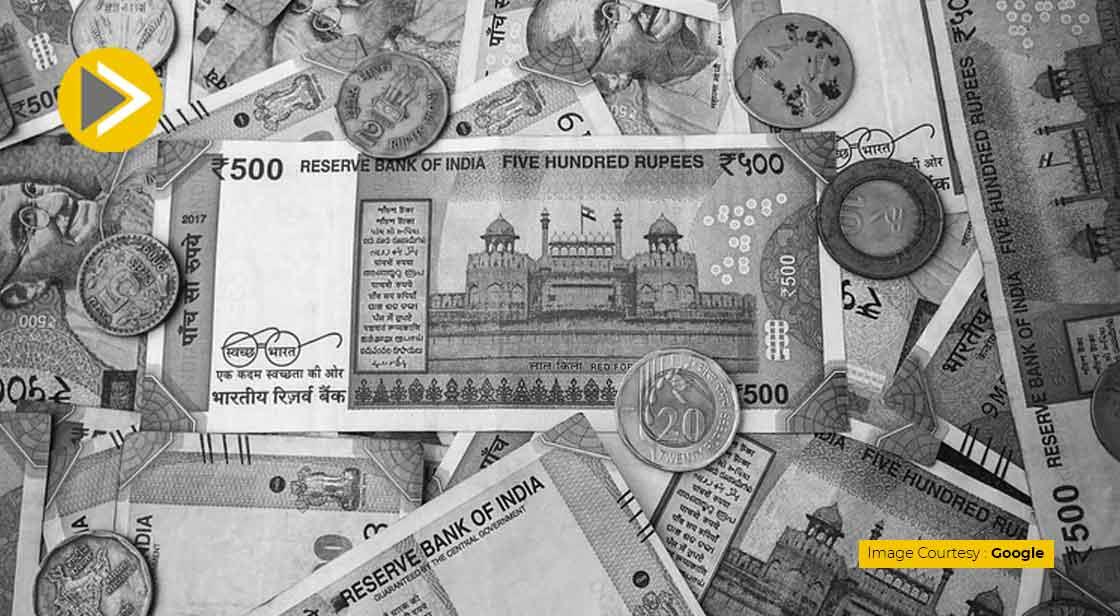 The pharmaceutical company in a statement informed that the raised capital from stake dilution will boost the production capacity of Rajsha’s Pharmaceutical and increase its growth capital.

The Pharmaceutical company was Founded in December 1986 by Rajendra Shah. The Ahmedabad-based company develops, manufactures, and markets a broad range of Ayurvedic Cream and Ointments, Churna, Syrup and Suspensions, Granules, etc for the Indian market.

The company has been felicitated with numerous certifications for producing quality products, including US-FDA approval for one of its products. Their products are available globally as well.

In a statement, Rajendra Shah, COO of Rajsha Pharmaceuticals, said "We approached Getfive Team for bringing in the investor; their recommendation on selling the majority stake in the company to get an investor who could enable our growth quickly was invaluable. The Guidance and support from Anand Sanghvi and Shrikant Goyal during the pitching and the consequent closure helped reduce the turnaround time."