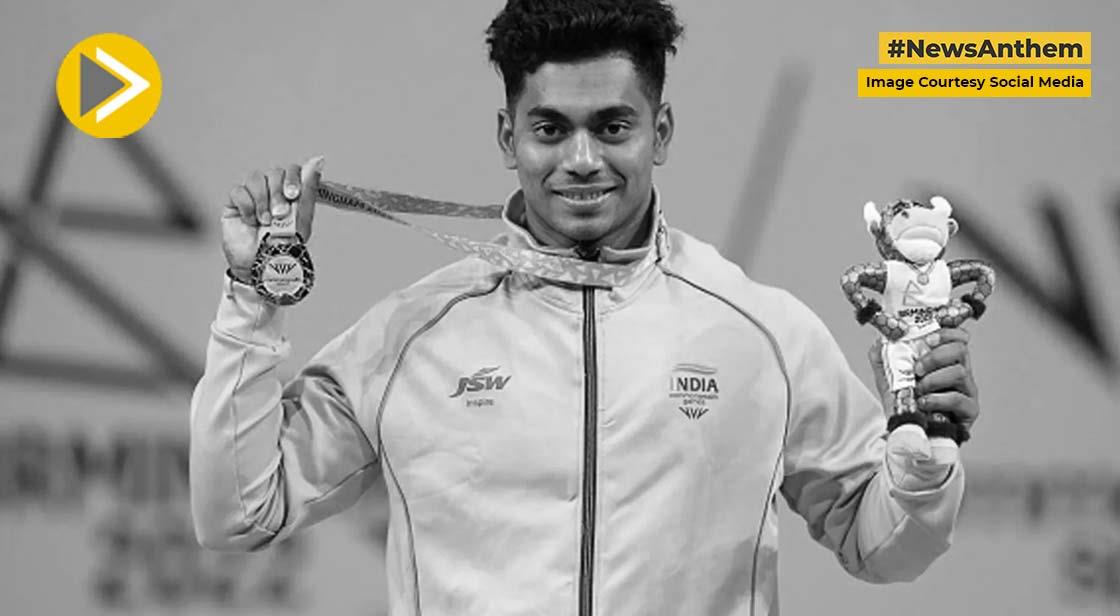 In a tweet, President Murmu said "Achinta Sheuli has made India proud by winning gold and making the tricolor fly high at the Commonwealth Games. You immediately overcame the failure in one attempt and topped the lineup. You are the champion who has created a history. Heartiest congratulations."

M Venkaiah Naidu, the Indian Vice-President, said that "Elated by the spectacular performance of Achinta Sheuli at #CWG2022. Heartiest congratulations on clinching a gold medal in the Men's 73 Kg weightlifting competition. The nation is proud of his accomplishment. My best wishes for many more laurels in the future."

Prime Minister Narendra Modi tweeted, "Delighted that the talented Achinta Sheuli has won a Gold Medal at the Commonwealth Games. He is known for his calm nature and tenacity. He has worked very hard for this special achievement. My best wishes to him for his future endeavours."

"Before our contingent left for the Commonwealth Games, I had interacted with Achinta Sheuli. We had discussed the support he received from his mother and brother. I also hope he gets time to watch a film now that a medal has been won," the Prime Minister remarked.  Rajnath Singh, Defence Minister, said that Havildar Achinta Sheuli won the Gold medal at Birmingham's Commonwealth Games. His achievement has made the country proud. Well done Achinta."