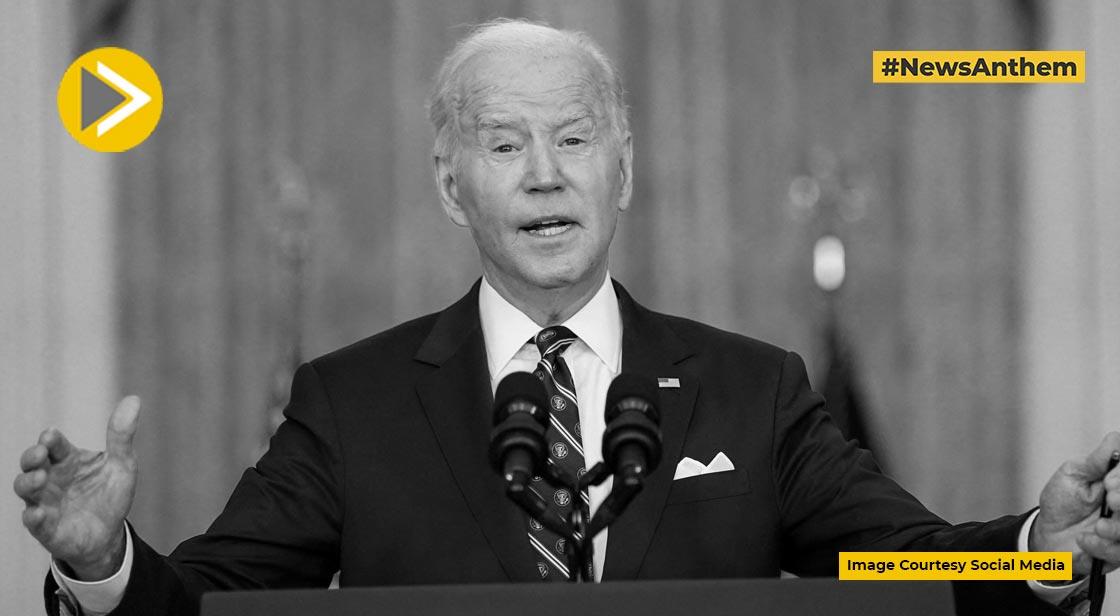 In response to the country's soaring energy prices, US President Joe Biden has called for a three-month suspension of America's National Gasoline Tax. The average price of a gallon of gas, or petrol, is around $5 (£4), up from around $3 a year ago. With congressional elections in November, Mr. Biden is under pressure to respond.

According to analysts, removing the levy would have a minor impact on household gasoline and diesel costs. Political support for the gas tax holiday, which would necessitate a congressional act, is also uncertain.

On Wednesday, a top Republican senator dismissed it as a "gimmick," saying the proposal is "dead on arrival," while members of Mr Biden's own party have expressed concerns that the move would primarily benefit oil and gas companies.

Mr. Biden said policymakers should do everything in their power to help families, and he urged businesses to pass on "every penny" in savings to the public.

He said, "I fully understand that a gas tax holiday alone is not going to fix the problem but it will provide families some immediate relief, just a little bit of breathing room as we continue working to bring down prices for the long haul".