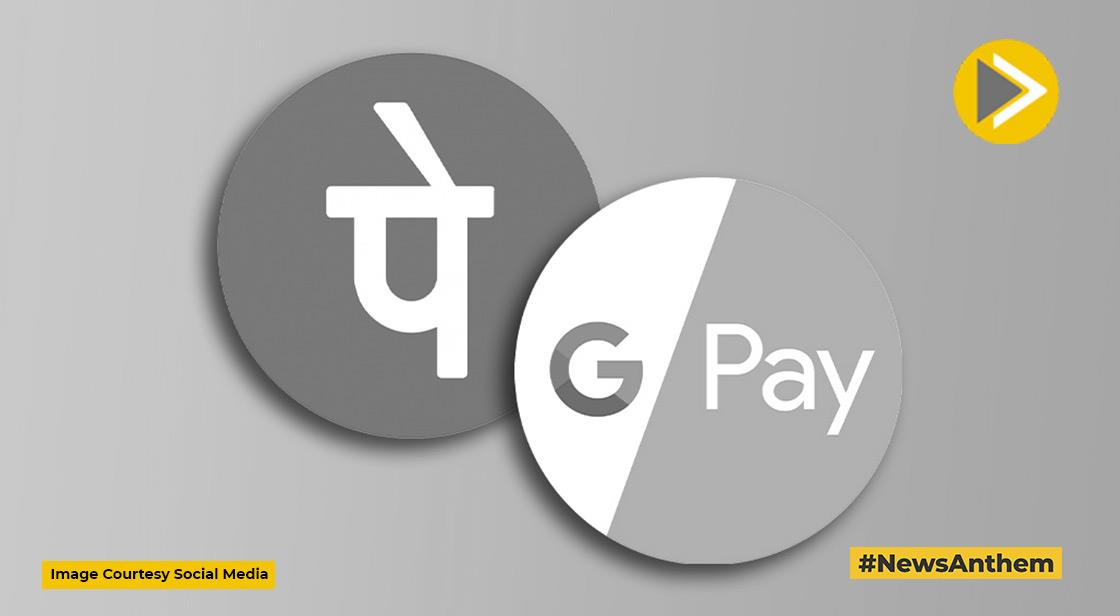 The Unified Payments Interface (UPI) has become one of the Indian government's most successful initiatives, making sending and receiving money relatively simple.

PhonePe and Google Pay have emerged as the dominant players in the UPI market, accounting for more than 80% of monthly transactions in the country. According to the Economic Times, multiple MPs from various parties, including the ruling Bharatiya Janata Party (BJP), are preparing to raise the issue of PhonePe and Google Pay's duopoly.

Another issue that members are expected to raise during the upcoming monsoon session of the parliament and meetings of relevant parliamentary panels is the ownership of significant players by foreign entities. PhonePe is owned by Walmart, and Google Pay is owned by Google. Amazon Pay, which Amazon owns, is another popular UPI app.

The National Payments Corporation of India (NPCI), the regulatory body in charge of UPI operations, had previously issued guidelines for third-party apps such as PhonePe, Google Pay, Paytm, and others, requiring that no single third-party app hold more than 30% of the market share.