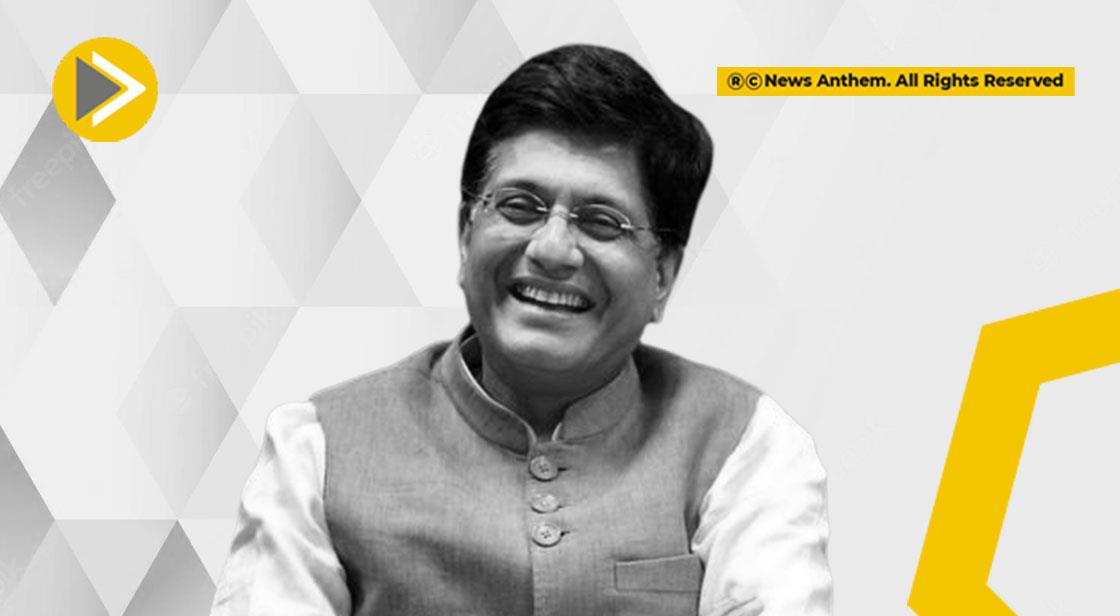 University of Melbourne Provost, Professor Nicola Phillips said, “The University of Australia, particularly welcomes the terms of agreements that focus on students, education and research.”

The commerce minister started his visit on Monday after signing India-Australia Economic Cooperation and Trade Agreement on April 2. The Ministry of Commerce & Industry said that the visit will hold wide-ranging discussions with Dan Tehan MP, Minister for Trade, Tourism and Investment about carrying forward the ECTA.

Piyush Goyal will also visit the landmark Melbourne Cricket Ground and address the Australia-India Chamber of Commerce and Austrade. The commerce minister will also later visit the Shiva Vishu Temple in Melbourne and attend a Community event with the Indian Diaspora.