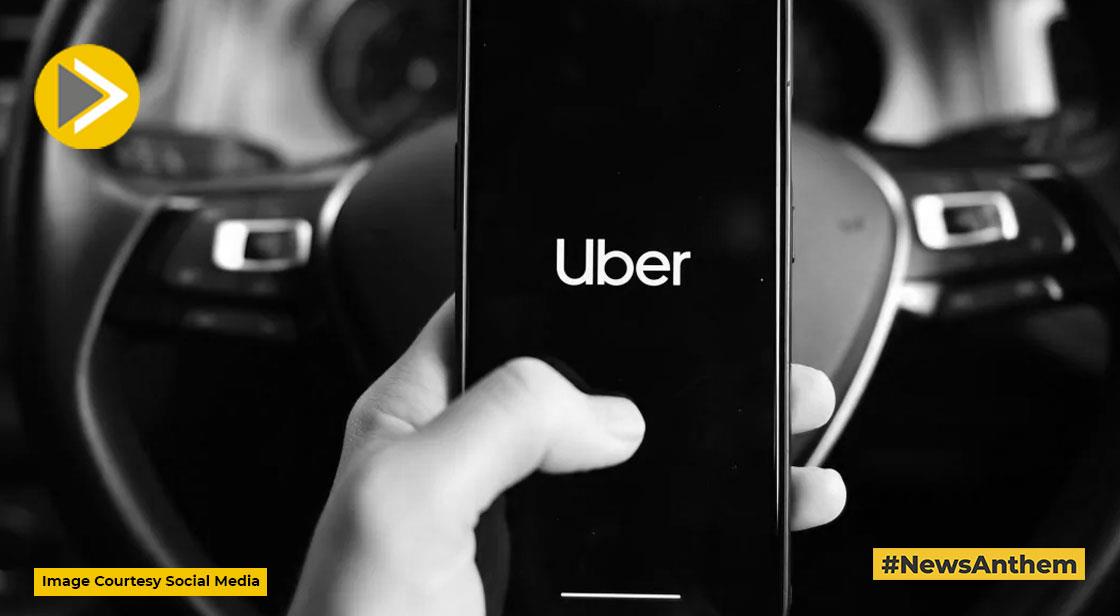 More than 500 women in the US are suing Uber Technologies Inc. on the grounds that drivers on the app assaulted them.

Women were allegedly "kidnapped, sexually assaulted, sexually battered, raped, falsely imprisoned, stalked, harassed or otherwise attacked" in their rides, according to the complaint, which was filed by Slater Slater Schulman LLP in San Francisco. It asserts that since 2014, Uber has been aware of sexual misconduct by some of its drivers, including rape. Managing accusations of misconduct on the ride-sharing app has long been a challenge for Uber. There were 3,824 reports of the five most serious categories of sexual assault in 2019 and 2020, according to the company's second safety report, which was just released two weeks ago.

While the corporation has just acknowledged the sexual assault epidemic, Adam Slater, a partner at Slater Slater Schulman, claimed that the company's actual response has been delayed and poor, with horrifying results. There is a lot more Uber could be doing to protect its users, including installing cameras to prevent assaults, doing thorough background checks on all of its drivers, and developing a method to alert users when a driver veers off the path to a specific location. About 550 of the law firm's clients have legal claims against Uber, and at least 150 further cases are being looked into.