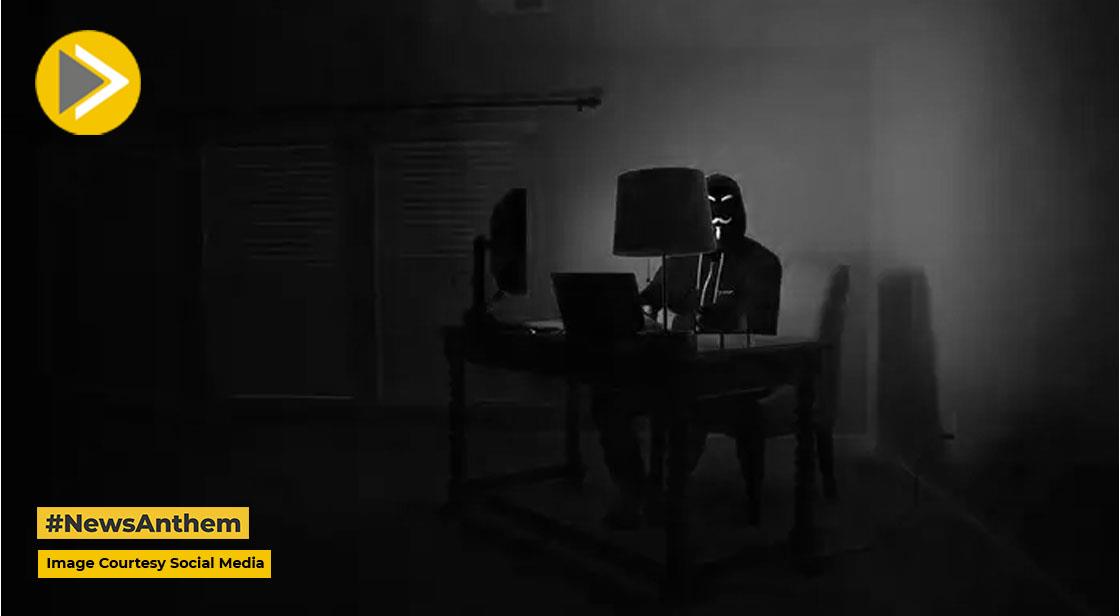 Sensitive personal information about over a billion people has been leaked from a government agency, possibly from China, and is being sold on the Dark Web for 10 Bitcoins in what could be the largest-ever data breach.

Binance CEO Changpeng Zhao tweeted that their threat intelligence had discovered 1 billion resident records for sale on the Dark Web.

"It includes name, address, national ID, mobile, police and medical records from one Asian country. Likely due to a bug in an ElasticSearch deployment by a government agency," Zhao claimed in his tweet late on Monday.

According to media reports, this leaked data may belong to Chinese citizens, as a user on an underground hacking forum claimed to be selling a 23TB database of billions of Chinese citizens for 10 Bitcoins.
The data could have come from the Shanghai National Police (SHGA) database, though the Chinese government has yet to respond.

"In 2022, the Shanghai National Police (SHGA) database was leaked. This database contains many TB of data and information on Billions of Chinese citizens," the post by the user named 'ChinaDan' said that also went viral on Telegram.