Ola Said To Lay Off 200 Workers From Software Teams 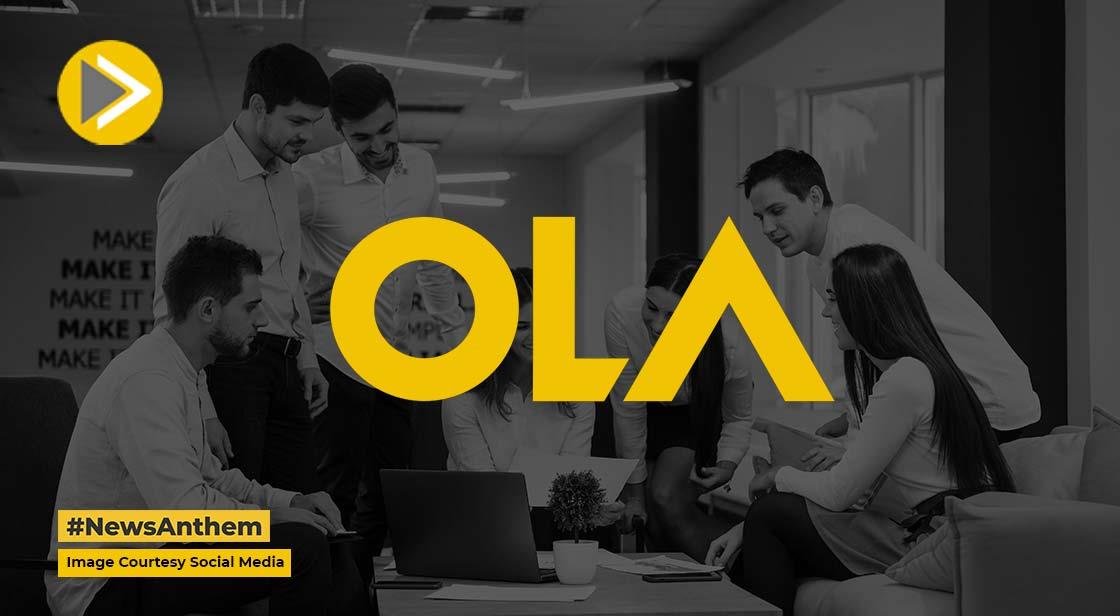 Ridesharing service Ola is likely to lay off 200 employees across multiple ANI technology software verticals. Many of these employees are believed to have been working on different aspects of the Ola app, sources told a news agency. According to the report, the move comes on the heels of declining sales of the Ola Electric scooter.

Ola introduced its electric scooter in December of last year. Employees across teams including product, marketing, sales, supply, tech, business, and operations were affected. These layoffs were linked to Ola shutting down its quick commerce business Ola Dash and used car business Ola Cars. The closure of the quick delivery business comes after the company announced plans of expanding it with 500 new dark stores across 20 cities in January.

In the past two years, more than 30 senior officials, including members of Bhavish Agarwal's leadership team, have resigned.

In a statement, the company said, “Ola Electric, India’s largest EV company, has been increasing its focus on non-software engineering domains with a clear focus on building engineering and R&D capabilities across - vehicle, cell, battery, manufacturing and automation, autonomous engineering streams. The company currently has around 2,000 engineers and aims to increase its engineering talent pool to 5,000 over the next 18 months. In light of these efforts, the company is centralizing operations and is undertaking a restructuring exercise to minimise redundancy and build a strong lateral structure that strengthens relevant roles and functions".

It has also announced plans for its electric car which is slated to go on sale in the country by 2024. The company has made bold claims for its battery-powered four-wheeler. The car would be able to do an estimate of 500 km of range on a single charge and will have quick 0-100 km/h acceleration timing of 4 seconds.