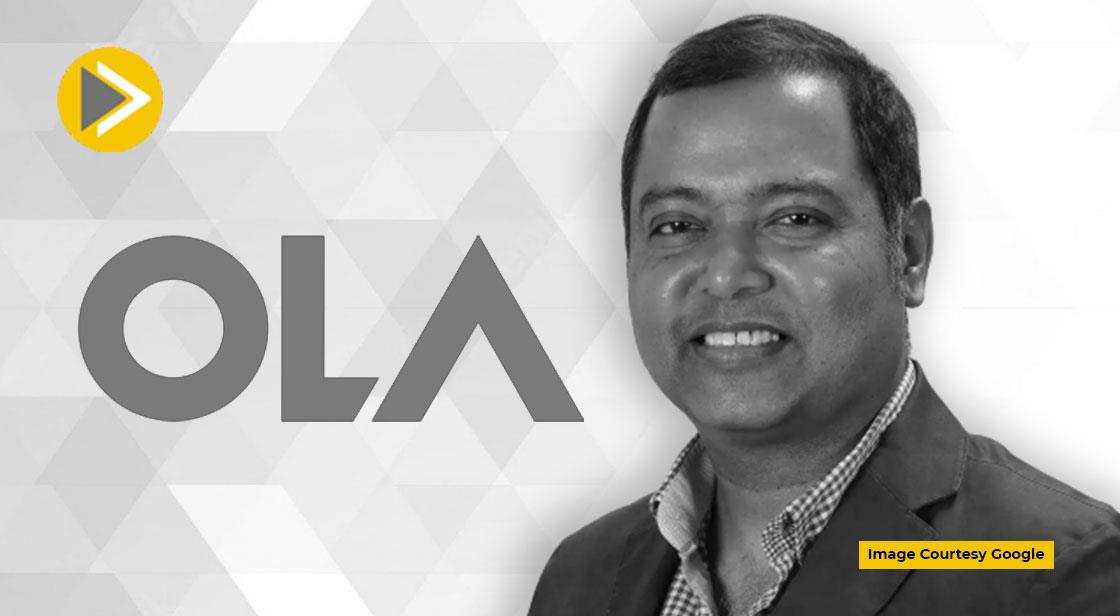 According to multiple reports, the Chief Executive Officer of  Ola Cars, Arun Sirdeshmukh has resigned from his position. His decision came shortly after the chief financial officer (CFO) GR Arun Kumar took up a wider role at the ride-hailing company.

Regarding this, a spokesperson of Ola said, “As you know already, our Group’s Chief Financial Officer Arun Kumar GR now has an expanded role managing day-to-day operations. This includes overseeing the Go-to-Market (GTM) function and, therefore, Arun Sirdeshmukh, who was heading GTM has now had to leave. Both his roles (GTM as well as Ola Cars) will now be under Arun Kumar GR as part of his expanded role.”

Prior to handling the responsibility of the Chief Executive second-hand car business of Ola, Sirdeshmukh was managing the GTM strategy for Ola Electric. He had earlier also worked with US-based E-commerce giant, Amazon. Lately, Ola has been struggling to look for alternate sources of revenue other than its ride-hailing business. As of now, more than 90% of the revenues generated by Ola still come from the ride-hailing business. 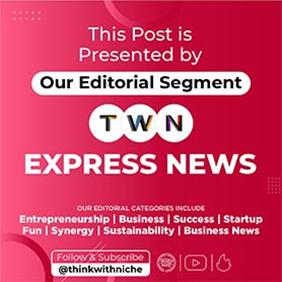