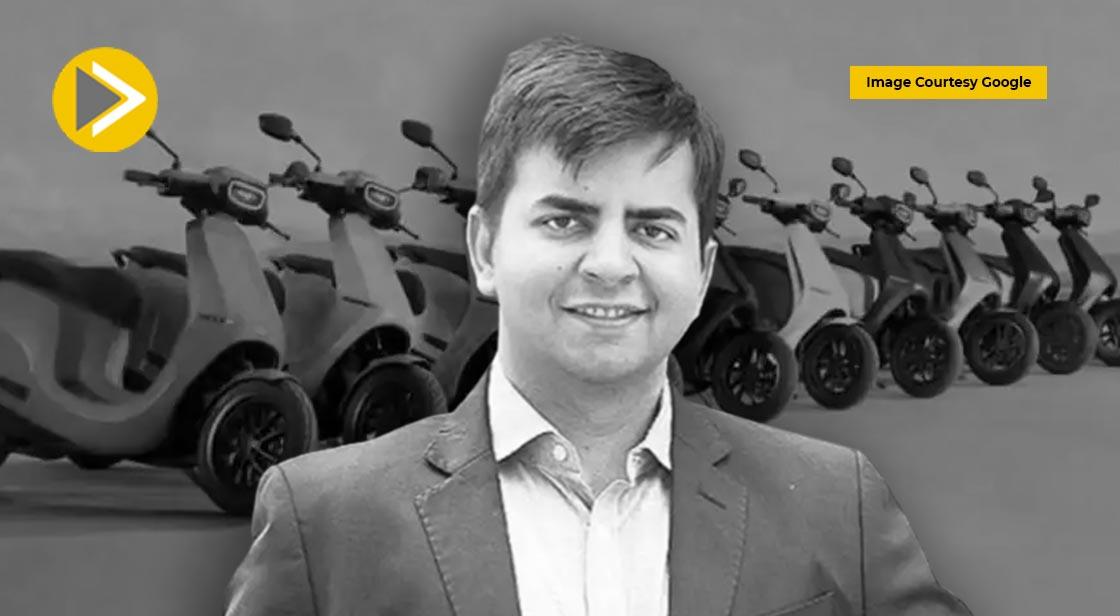 On Tuesday, the Chief Executive Officer of Ola Electric, Bhavish Aggarwal informed that the company plans to accelerate its new ambitious projects. These projects include electric cars, cell manufacturing, and the Gigafactory, apart from a deepening focus on technology and engineering. He further told that the company is doubling down on building the future in the country. He also denied reports which stated that he is stepping down from his position. In a tweet, Mr. Aggarwal said: "Reads like I'm retiring! Not true. Arun is a great leader & he'll help me manage Ola's ops. We will accelerate ambitious new projects like our car, cell, gigafactory etc. & deepen focus on tech & engineering.”

He further commented, "More soon. Doubling down on building the future here in India, at Ola!" In a separate statement, a company spokesperson said: "As Ola focusses on accelerating ambitious new projects like car and cell manufacturing, gigafactories and electrifying ride hailing business amongst others, the company is ensuring adequate focus on execution excellence and keeping entrepreneurial leadership high on the new businesses." Some reports earlier reported that the CFO of the company,  Arun GR would be given an expanded role to drive the day-to-day operations.