Ola Electric To Launch Its First Electric Car On Aug 15 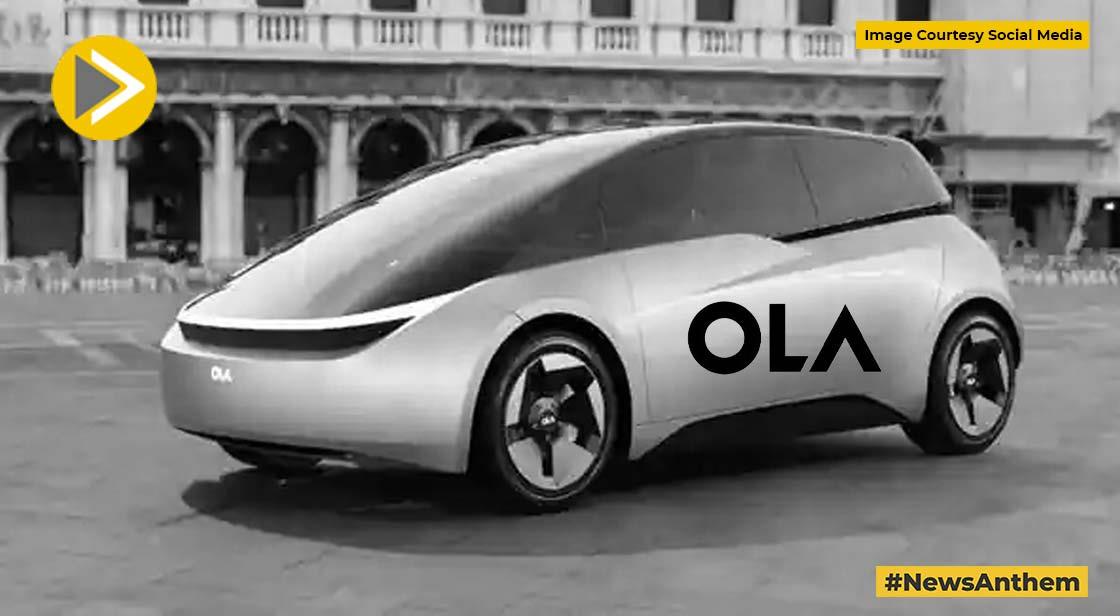 Ola Electric, one of the most recent players to enter the electric vehicle sector,will launch its first electric car on the Independence Day (August 15). Ola Electric's S1 as well as S1 Pro electric scooters have done well, gaining ground against competitors like Ather as well as TVS.

Ola Electric has been making it clear that it is developing an electric car, and even the release of an rendering of the vehicle earlier in the year. Bhavish Agarwal, Ola Electric's Chief Executive Officer has now said that the electric vehicle of the company will be launched on the 15th of August, the day that is the country's Independence Day.

In a tweet earlier, Agarwal said that the Ola Electric Car will be unveiled in 2023. This means that either Ola has been accelerating its plans or is planning to launch the electric vehicle.

Agarwal was also quoted as saying in his post that Ola Electric Car would be the "sportiest vehicle ever made on the roads of India." Agarwal's image published by him proved that claim, as it sports an athletic look, a big glass roof and distinctive tyre designs. There's not much information available about specifics of this electric vehicle such as the battery pack and the range of options or the charging duration as of now. We'll learn more information about these aspects in the near future.

Ola is said to be looking for more than 11,000 acres for the construction of a factory to manufacture its electric automobiles. The planned factory will be nearly double the size to the existing Future Factory, where it produces its S1 Pro and S1 Pro electric motorbikes.