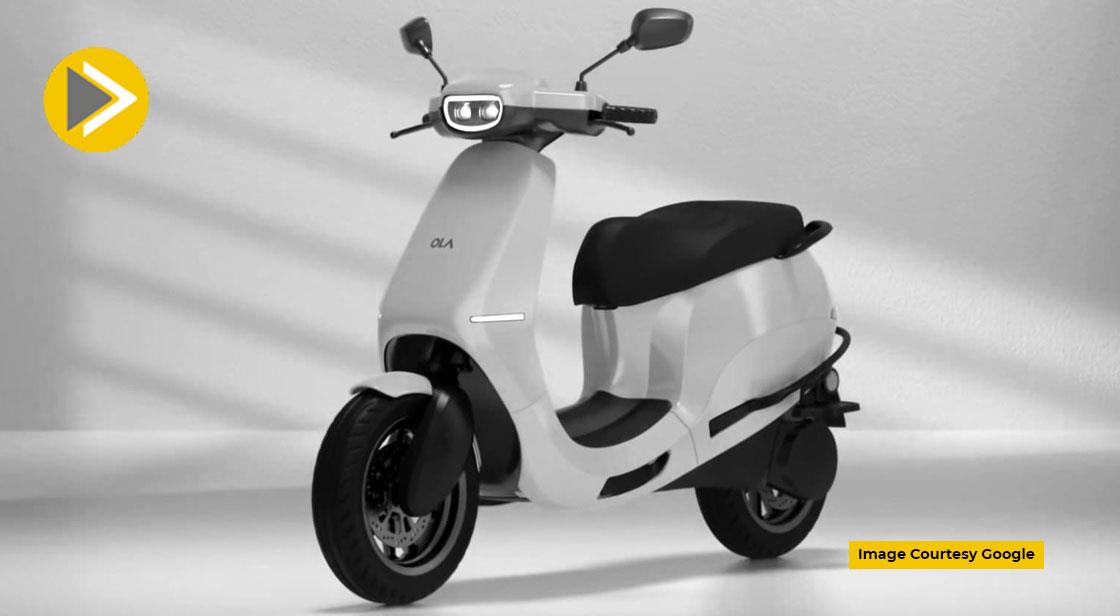 Another Electric two-wheeler manufacturer Okinawa has also recalled 3,215 Praise Pro electric scooters. Okinawa has claimed that the recall is part of a “comprehensive powerpack health check-up” and the company will check the batteries for any damage and repair them free of charge. However, the recalls by the companies seem to be a direct result of Gadkari’s warning which he issued in response to the multiple fire accidents involving electric scooters. In some incidents, Electric Scooter owners lost their lives, too, with the latest incident involving the death of a man, and serious fire injuries to his wife and two daughters.