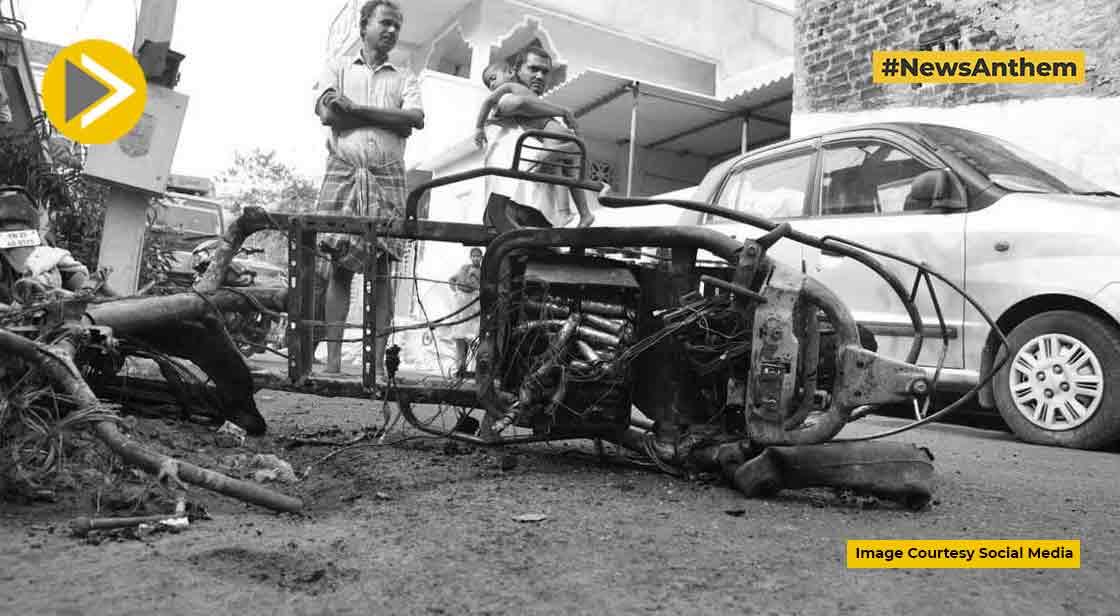 In yet another setback for the country's electric vehicle industry, an Okinawa electric scooter showroom in Mangaluru, Karnataka, reportedly burned down, destroying several scooters on display. According to Udayavani, an Okinawa dealership called Smart City Motors in Naguri, owned by a man named Hamid, caught fire early this morning.

Hamid and his family live above the showroom, and his wife was reportedly the first to notice smoke coming from the showroom around 7 a.m. and alerted her son. Firefighters arrived at the scene shortly after the fire was reported and extinguished it. Despite the fact that the showroom has been completely destroyed, there have been no casualties.

The cause of the fire is unknown at this time. Hamid's son informed Udayavani that the main MCBs at their house had tripped several times, which they dismissed as a result of power outages caused by rain. In April of this year, an Okinawa dealership in Chennai burned down, destroying several scooters before the fire was extinguished by locals.

Okinawa also recalled over 3,100 Praise Pro electric scooters in the same month, claiming it was part of a "comprehensive powerpack health check-up." The company claimed that it would inspect the batteries for damage and repair them for free.