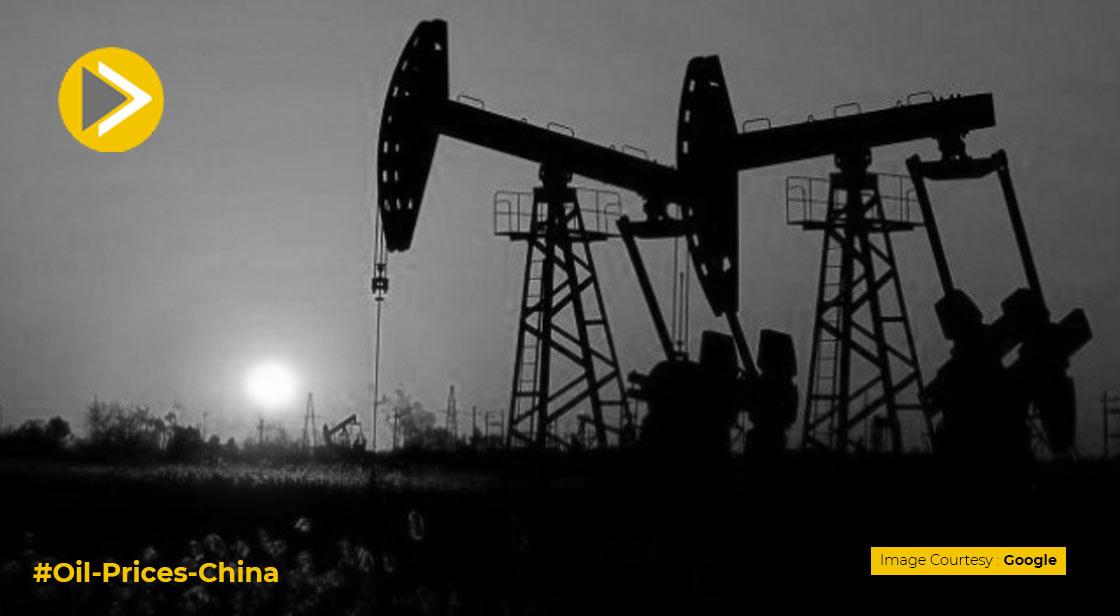 Oil prices kept on fluctuating in the positive and negative territory on Tuesday, despite potential new COVID-19 restrictions in China that could weaken demand as fears of recession and markets remain tight on supply. West Texas Intermediate (WTI) crude oil fell 4 cents to $120.89 a barrel by 0156 GMT, while Brent crude oil futures fell 6 cents to $122.21 a barrel.

Supply shortages were exacerbated by a decline in exports from Libya during the political crisis that hit production and ports. Meanwhile, other OPEC+ producers are struggling to reach production quotas, and Russia is facing a ban on oil wars in Ukraine.

Libya's oil minister, Mohamed Aoun, said production in the country had dropped from 1.2 million barrels per day last year to 100,000 barrels per day, according to analysts at ANZ Research.

On the demand side, the focus is on China. In China, the outbreak of COVID in Beijing's bars raises concerns about a new stage of the lockdown, just as regulations have been relaxed. Unlike other risk assets, the oil market has so far dispelled concerns about a recession.